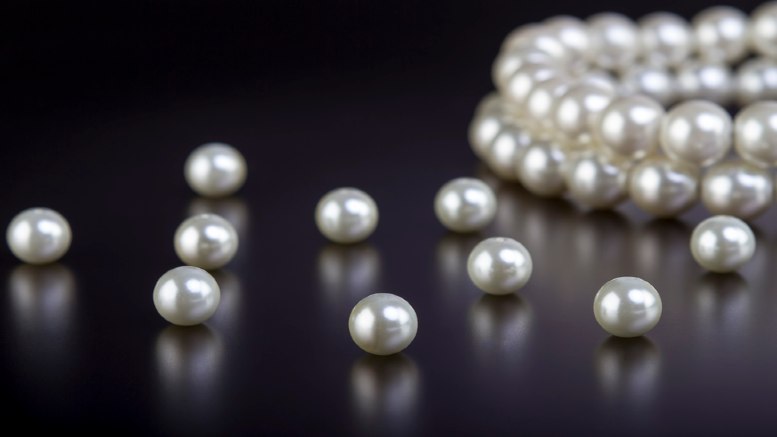 Hell hath no fury like a debtor who sees their assets sold at what they believe is significant undervalue – just ask Worrells partner Simon Cathro who is seeking to have dismissed an application for an inquiry into his conduct as receiver of International Business Corporation (IBC).

IBC’s secured lender FC Securities appointed Cathro receiver of IBC and some related entities on May 31, 2018 after creditors at the first meeting dumped Cathro in favour of Louttit & Associates’ Jamieson Louttit.

At that meeting Louttit, who’d agreed to take on the job only after being granted a $40,000 indemnity from the director, asked Cathro where the jewellery and other assets seized by the Worrells team resided.

Cathro told him it was at a secure location but he didn’t disclose the address.

According to the originating process filed this week and provided to iNO by the NSW Supreme Court, what’s irked IBC’s director was Cathro’s subsequent sale of the jewellery seized to his appointor, Brad Prout’s FC Securities for $340,90.10c.

According to the plaintiff the jewellery had a combined retail value of almost $3.5 million and a wholesale value of around $1.16 million.

iNO’s investigations suggest FC Securities may have subsequently sold the jewellery for quite a bit more than $340k.

There’s also a claim for damages which, if successful, the director wants Cathro to pay to his appointor, probably to so the director can get off FC’s hook for some personal guarantee.

Neither Cathro or his lawyer, Dentons‘ partner David McIntosh, responded to invitations to comment on the proceedings by iNO’s deadline. Support INO’s continued chronicling of the insolvency sector.