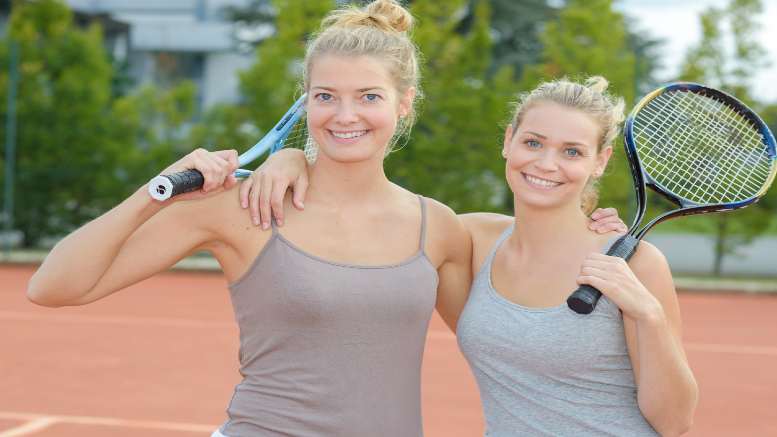 If there’s one term likely to irritate liquidators more than “corporate undertaker” it’d have to be “friendly liquidator”, a phrase that impugns the profession’s almost collective commitment to independence with unerring efficiency.

We say almost because on occasion allegations may be aired by a court suggesting a liquidator has strayed, and in the case of Romanis Cant’s Tony Cant the damning adjective is applied in respect of Cant’s alleged role as a “friendly administrator” of entities within the Pages Events Group.

“It is, however, significant that Mr Thatcher was describing Mr Cant to a third party, and potential participant in the sales process, as a “friendly administrator”, and promoting his ability to effect the transaction in the manner he proposed, which would plainly undermine any prospect that a sale process would maximise the value of assets in respect of the companies.” Justice Ashley Black.

The judge, who has some familiarity with the matter, devotes a fair portion of his judgment to Cant’s involvement with Pages Group directors Atilla Boros and Stephen Malcolm Thatcher, drawing on affidavit evidence from the plaintiff shareholder’s solicitor, Matthew Coulter of WMD Law and others.

iNO makes no suggestion of wrongdoing and as Justice Black points out, making a determination in respect of Cant’s independence was not a matter he needed to consider in ruling on the application.

“Mr Coulter’s affidavit also annexes the Declaration of Relevant Relationships (as defined in s 60 of the Corporations Act) (“Declaration”) in respect of Mr Cant, which discloses that Mr Cant had a previous relationship with companies within the Pages Hire Group and with Mr Boros as a director of those companies, and that discussions of a possible appointment of administrators to PEH and Sales had also continued for a significant period, and accelerated from at least March 2020,” Justice Black said.

“That Declaration also indicated that Mr Cant had previously been the deed administrator in respect of a deed of company arrangement proposed by Mr Boros for Phire, before that deed recently terminated, and that his firm had been engaged in October 2016 to review cash flow forecasts and budgets of the Pages Hire Group.

“It will not be necessary, in the circumstances of this application, to address any subtle question as to the extent to which previous advice given to a company may compromise the independence of an administrator,” the judge observed.

Solicitors however weren’t the only ones providing affidavits in support of PPI’s application. Also deposing to matters of relevance was a Mr Wheeler.

Described as “a director of a competitor of the Pages Hire Group in the event hire business” Wheeler’s affidavit “referred to discussions, initially with Boros and Thatcher, and subsequently with Thatcher, as to the circumstances in which assets of companies in the Pages Hire Group would be sold after they were placed in voluntary administration”, his honour said.

“Mr Wheeler’s evidence was that Mr Thatcher had told him that he had a “friendly administrator”, referring to Mr Cant, which would make such a transaction “smooth”, and also referred to a suggested arrangement between Mr Boros and Mr Thatcher to split the assets of the companies between them, implicitly to the exclusion of PPI.

“Mr Wheeler also referred to discussions with Mr Thatcher in which the latter proposed a transaction by which Mr Thatcher would acquire the companies’ assets from the voluntary administrator, then Mr Cant, at a lower price, and then on-sell those assets or the relevant business to Mr Wheeler’s company at a substantially increased price.

“I do not reach any conclusion as to whether Mr Cant was involved in that proposal, which is not necessary for the purposes of this application,” his honour said.

“I also recognise that, on occasion, assets may be sold out of an administration at a depressed price, because of the circumstances of the sale.

“It is, however, significant that Mr Thatcher was describing Mr Cant to a third party, and potential participant in the sales process, as a “friendly administrator”, and promoting his ability to effect the transaction in the manner he proposed, which would plainly undermine any prospect that a sale process would maximise the value of assets in respect of the companies.

“It is also notable that these communications took place prior to the appointment of Mr Cant as voluntary administrator and that, also prior to Mr Cant’s appointment as an administrator, Mr Thatcher advised Mr Wheeler, by a text message, that he had explained his “desired outcome” to Mr Cant who “seemed comfortable” with that outcome.

“Again, it is not necessary to reach a finding as to whether that accurately reflected Mr Cant’s position, where the fact that Mr Thatcher had communicated that position to potential purchaser(s) of the assets must plainly undermine any sales process conducted in respect of those assets by Mr Cant,” the judge said.

We note that Cant and Romanis Cant colleague Renee Di Carlo recently stood aside at a meeting of creditors of a PEH to allow Peter Gothard and Robyn Duggan to take over as administrators.

Justice Black subsequently made orders appointing the KPMG duo as provisional liquidators of all the Pages Group entities subject of the application.

The judgment indicates that while PPI and Boros are still in dispute, PPI and Thatcher have settled their differences.

Cant meanwhile, a member of ARITA but not of the Melbourne Forum, did not respond to enquiries by iNO’s deadline, and that’s not friendly. Support INO’s continued chronicling of the insolvency sector.