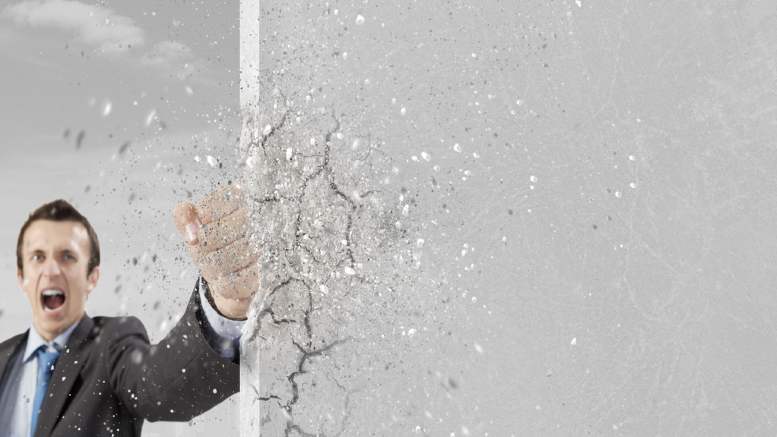 Worrells Queensland partner Jason Bettles has gone on the front foot in his defence of allegations brought by the corporate regulator of complicity in illegal phoenixing, launching an application to have ASIC’s case struck out.

Submissions lodged with the Federal Court reveal that Bettles, who could face a judicial inquiry into his conduct as liquidator of Member Alliance Group if his application fails, wants ASIC’s case struck out on the basis that it is “vague and embarrassing” and not sufficiently clear to enable him a fair opportunity to defend it.

“Such a case should be pleaded with proper precision and particularity. Breaches of legislation and professional duties should not be put as vague assertions based on an ASIC officer’s subjective and idiosyncratic views.” From submissions in support of Jason Bettles.

The strike out application was lodged in June and heard on Monday. Judgment is reserved.

In his submissions Bettles, who is being represented by Norton Rose Fullbright’s Peter Schmidt, argues that ASIC’s case “relies on breaches of a non-existent contravention under the Corporations Act 2001 (Cth) (the Act) by third parties, and Mr Bettles’ alleged involvement in the elements of that non-existent offence.”

The non-existent contravention is alleged illegal phoenixing. Also copping a serve was what Bettles through his legal advisors described as “a narrative style” adopted by ASIC in the concise statements it has filed in its defence of the strike out application.

“ASIC’s case is a serious case where it is alleged that Mr Bettles committed contraventions of the Act and breached his professional duty as a liquidator,” Bettles said.

“Such a case should be pleaded with proper precision and particularity. Breaches of legislation and professional duties should not be put as vague assertions based on an ASIC officer’s subjective and idiosyncratic views.”

“The redirection of income streams and assets prevented Mr Bettles, as liquidator of companies in those groups, from using the funds to meet the ATO’s and other creditors’ debts.” ASIC

In March 2015, more than a year before his appointment as liquidator of MA Group holding company Iridium Holdings and many of the MA Group subsidiaries, Bettles provided written advice to MacVicar and his wife Jenny about the personal implications for them if the group suddenly ceased trading because it couldn’t pay its tax debts, which were well past $10 million and ballooning rapidly.

Much is made by ASIC of a meeting Bettles attended on July 8, 2016.

According to ASIC’s submissions also present were MA Group’s solicitors John Ramsden and Oliver Jones and the accountant for the MA Group, Aaron Lavell from WMS Accountants.

ASIC alleges that as well as discussing the existing corporate structure and the formation of a new company to be helmed by MA Group general counsel Liam Young, “arrangements were discussed for the MA Group’s lawyers (Ramsdens), its accountants (WMS) and others to take security over assets of certain MA Group companies for the payment of their fees. Also discussed was the source of payment for Jason Bettles as liquidator” ASIC said.

“Mr Bettles was involved in the redirection of income streams and assets from the failing MA Group to the new Benchmark Group,” ASIC continued.

“Relevant MA Group Companies were members of Tax Consolidated Groups for GST and Income Tax. At the relevant times, the MA Group owed the ATO over $18 million.

“The redirection of income streams and assets prevented Mr Bettles, as liquidator of companies in those groups, from using the funds to meet the ATO’s and other creditors’ debts,.” ASIC said.

While it might sound damning it is important to state that no findings of wrongdoing have been made and Bettles strongly rejects the allegations.

In his submissions he sates that the ASIC’s case against him is based on opinion, not law.

“One consequence of that passionate conviction is that ASIC have formed an adverse view that any feature that ASIC considers resembles ‘phoenixing’.

“That is not the law. It is the subjective view of officers within ASIC,” Bettles said.

“That misconception infects much of ASIC’s case. That misconception is also aggravated by ASIC’s ‘pleading’ documents, which adopt a narrative style that obscures the precise legal claims being made and the material facts said to support those claims.”

It’ll be interesting to see if ASIC’s case phoenixing survives the strike out application.

Bettles will be hoping for nothing less than annihilation. Support INO’s continued chronicling of the insolvency sector.

13 Comments on "Worrells partner seeks to strike out phoenixing case"