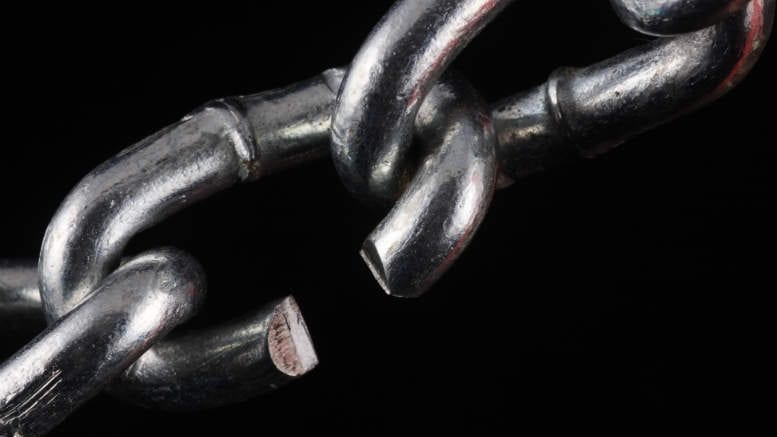 Inadvertent? Perhaps, but non-disclosure of shared corporate interests could come back to bite a court appointed receiver.

SiN cannot identify them but let us take our cue from the Family Court’s in-house anonymisers, who dubbed them Messrs Fuller and Martini in the recent judgment of Sadler & Sadler and Others , a ruling that affirmed their appointment as receivers to a pair of trusts and a superannuation fund at issue in a matrimonial spat.

The application to appoint was made by the wife who has been sole director of the trustee for the trusts since the husband became bankrupt in 2015. With a final hearing on the matters in dispute scheduled for November this year, the wife wants the trust units and other assets converted to cash as do, no doubt, her advisers.

The application on July 20 to appoint receivers however moved various third parties with interests in the unit trust to object. They held that the appointment would allow the mortgagee to various trust assets to take possession. Those objections were unsuccessful but a ground for appeal was swiftly identified and brought before the Full Court of the Family Court on Monday.

Putting aside for a moment the wife’s complaints about the bankruptcy trustee’s allegedly sloth-like responses to her enquiries, it turns out that the receivers hail from the Newcastle office of a national insolvency firm at the big-end of mid-tier.

There’s of course nothing necessarily wrong with such a referral. The solicitor could argue that the receiver is the right person for the job because he knows him so well. What’s at issue as far as those objecting are concerned is the failure of either the lawyer or the receiver to disclose the shared corporate interests to the court. The appellants argued on Monday that the omission denied them a ground upon which to object at the July 20 hearing.

The Full Court has reserved its decision but SiN can at least revisit the comments of Justice Margaret Cleary whose July 20 decision included some comments in relation to the husband’s bankruptcy trustee, who is a partner in a national mid-tier insolvency practice which might reasonably be described as the receivers’ firm’s arch rival.

As noted earlier, the wife alleged that her husband’s trustee was not moving with satisfactory speed, a complaint articulated by the judge in this way: “The wife says the husband’s Trustee in Bankruptcy …… does not intend to take any timely action to realise the interests that are held in these various structures and which the wife considers to be matrimonial assets.

“There may be, although it is yet untested, some substance in what the wife says. The Trustee in Bankruptcy, although legally represented, did not file a response to the wife’s application nor any affidavit and took a neutral stance both on the adjournment application and on the appointment of receivers.” Maybe AFSA’s Mark Findlay has the matter on his watch list.

1 Comment on "Receiver challenged after links with referrer arise"