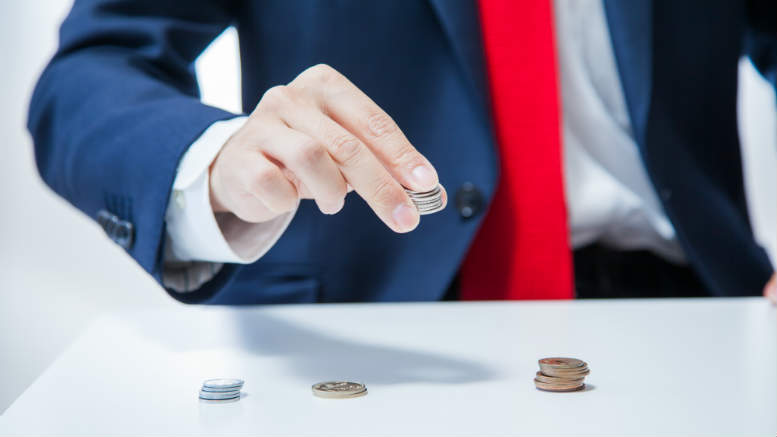 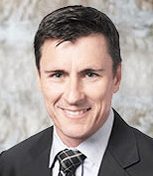 It was one of those rare instances when the application of a proportionality percentage aligned with the fees that liquidators had calculated using their own hourly rates. But as often happens with opportune outcomes, special circumstances held sway.

First and foremost was the nature of this liquidation. There were two entities, neither insolvent. One had no directors. The other had directors who were siblings and “deadlocked”. There were also two properties – one in the western Sydney suburb of Telopea and the other in inner city Haymarket. Valued in the millions they were effectively unencumbered.

In 2006 a court found that the properties and the 1000 shares in GPJ Investments Pty Limited (GPJ) were held on trust for the directors and beneficiaries of Angelides Investments Pty Limited (AI). The court also found that the properties and shares should be transferred to the siblings who were equal shareholders in AI. Those orders were still awaiting compliance when John Melluish and Morgan Kelly of Ferrier Hodgson were appointed liquidators to the companies on December 18, 2014.

The failure of those original orders to be satisfied would seem to be a matter best explained by Grahame Francis Funnell. He held the Haymarket property in his own name and 999 of the 1000 shares in GPJ, which was the registered title holder of the Telopea property. The gentleman however passed away in 2009 and it was the widow Funnell – as executrix of his estate – who stood for the final act.

In a fair demonstration of the insolvency profession’s effectiveness, the eight year stalemate was brought to a relatively swift resolution once the prime mover amongst the siblings obtained orders from Justice Ashley Black requiring the executrix to put into effect the orders from 2006.

By mid-2015 the liquidators had sold Telopea for $950,000, and Haymarket for $3,400,000. As well as the usual tasks they also went up against the commissioner of state revenue over duty charged on the transfer of the Haymarket property, engineering a $191,190.00 “act of grace” refund.

Eventually Melluish and Kelly were left with a $3,635,755.30 surplus to distribute to the siblings and the executor of the estate of the siblings’ father. That required special leave from the court and maybe they figured that asking for permission to distribute a monster surplus might also be a good time to get their remuneration of $127,325.70c past Justice Paul “Proportionality” Brereton, who imposes order upon fees like a modern day Capability Brown, except we’re talking the wilderness of liquidators’ pay claims rather than the estates of England’s Georgian-era aristocracy. You can read the judgment in full at: In the matter of GPJ Investments Pty Limited and in the matter of Angelides Investments Pty Limited [2016] NSWSC 1173

“In those circumstances, I am satisfied that the remuneration claimed is reasonable, and should be approved,” the judge concluded.

When asked Melluish, who resigned form Ferrier Hodgson late last year to join CFO Strategic, was happy to identify the special circumstances that made this fortuitous alignment possible. “When you’re selling real estate and it’s worth $4 million it’s very easy to fall within the percentages he requires,” he said.