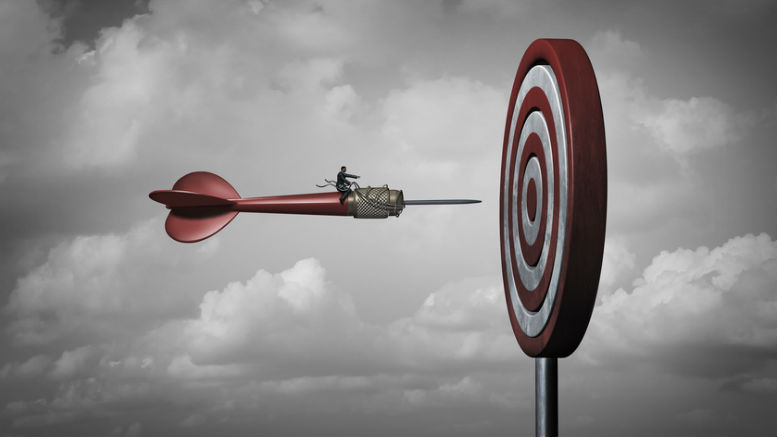 Last week iNO published some highlights from Sivaa Consulting working with BTLawyers‘ insolvency rankings for the first half of 2019/2020.

Today we’re going a little more in depth, putting names and numbers of appointments together to show the top 15 liquidators nationally.

As reported Grant Thornton’s Said Jahani topped the rankings with around 120 appointments to his name after six months. This included 56 CVLs and 62 VAs.

Close behind was Mackay Goodwin’s Domenic Calabretta with 108 appointments, followed by FTI Consulting’s Joanne Dunn with 105.

Rounding out the top five was Chifley Advisory’s Gavin Moss with 81 appointments, of which 63 were CVLs followed by Worrells’ Graeme Beattie with 67 appointments including 22 VAs and 42 CVLs.

This handsome tally does nothing to dispel industry rumours that a spend in excess of $30,000 per month on search engine optimisation and digital marketing is boosting Mackay Goodwin’s volumes.

Also featuring in the top 10 was Cor Cordis’s Andre Lakomy at sixth with 61 appointments, and SM Solvency Accountants’ Brendan Nixon also with 61 at seventh.

O’Brien Palmer’s Daniel Frisken was in eighth place with 56 and Worrells’ Con Kokkinos took 10th with 49.

Combine that with Graeme Beattie’s 67 and Worrells’s top two ranked partners had 116 appointments between them. But wait.

The 11th ranked liquidator with 46 appointments was another Mackay Goodwin loyalist, Thyge Trafford-Jones.

That puts three liquidators from Mackay Goodwin in the top 15 with a combined 208 appointments.

At 12th is Hamilton Murphy’s Stephen Dixon with 45; 13th is Jirsch Sutherland’s Malcolm Howell with 42 appointments, though iNO suspects that may be 41 after Howell was recently forced to resign from a VA; Jason Tang from Cor Cordis comes in at 14th with 42 and KordaMentha’s Martin Madden takes 15th spot with 40 CVLs won in the period.

The rankings show that in terms of appointment volumes liquidators from Mackay Goodwin and Worrells are the frontrunners. Determining whether volume equals profitability is of course a different question altogether.

If you’re interested in finding out who makes up the top 32 download the full report via: https://www.sivaa.com.au/insolvency-analytics