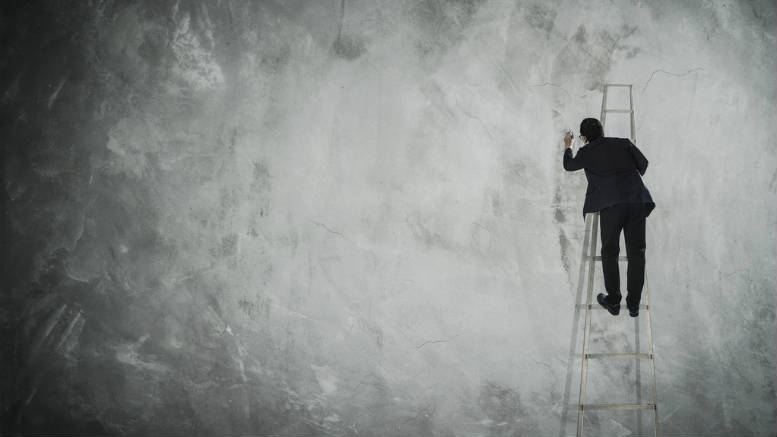 Rahul Goyal and Jennifer Nettleton have been granted liberty to make misery for rival Schon Condon as they ponder whether or not to pursue a special costs order against him.

Being the special purpose liquidators (SPLs) of former precious metal refiner ACN 154 520 199 Pty Ltd, the KordaMentha pair recently applied for approval of almost $385,000 in fees generated during the most recent phase of an appointment which commenced in April 2017.

ACN 154 520 199 Pty Ltd is at the heart of an almighty battle between the Deputy Commissioner of Taxation (DCoT) and the company’s directors and former directors over input tax credits totalling some $122,112,065, which were claimed by and paid to the company in relation to acquisitions of scrap gold between February 1, 2012 to June 30, 2014.

Fundamentally the DCoT asserts that the scrap gold was in fact investment grade metal, that no meaningful refining took place and that the tax credit claims were therefore invalid.

After commencing an investigation in 2013, issuing assessments and then disallowing the company’s challenge to those assessments the DCoT filed a proof of debt in the company’s subsequent liquidation for $208 million.

Condon, who was appointed general purpose liquidator (GPL) in September 2016, has been challenging the tax assessments and, after losing in the Administrative Appeals Tribunal (AAT) late last year, has sought leave to appeal to a full bench of the Federal Court.

As at August 2019 the cost to taxpayers of DCoT’s funding of the SPLs’s fees and expenses since their April 2017 appointment stood at more than $1.3 million.

Among the judge’s orders was that Condon pay the pair’s costs of defending an interlocutory application he filed back in October last year.

That application in part involved concerns Condon had about information supposedly passed between the SPLs and the DCoT via email correspondence with a lawyer from the Australian Government Solicitor’s (AGS) office, which is acting for the DCoT in its stoush with Condon’s bullion-refining backers.

iNO understands the email was ultimately provided though not in response to any notice to produce but Justice Jagot seemed to feel that Condon’s failed interlocutory was somehow deserving of a potentially more punitive response.

So in addition to approving the application for remuneration she granted Goyal and Nettleton 14 day’s liberty “to apply for a special costs order against the General Purpose Liquidator in respect of the GPL Application”.

They have until February 24 to exercise their liberty, but their minds may be occupied with more pressing issues, like the pending appeal and the continuance of the funding being offered by the DCoT.

In the SPLs’ Form 5602 Annual Administration Return lodged with ASIC last August, funds paid to the KordaMentha couple stood at more than $1.3 million, $651,000 of which went to their lawyers Quinn Emmanuel.

It’s a lot of public monies invested in a pair of SPLs who, as Goyal admitted in an affidavit dated September 2019, have yet to identify “… (with any specificity) the voidable transaction claims which are (or may be) available to the company, or the specific defendants which may be the subject of those claims…”.

Goyal’s affidavit also revealed that the SPLs were in the process of negotiating a fourth funding deed with the DCoT.

He anticipated that to complete their investigations a fifth injection of funds will also need to be negotiated. Liberty to make misery? Or a mint of money? Support INO’s continued chronicling of the insolvency sector.