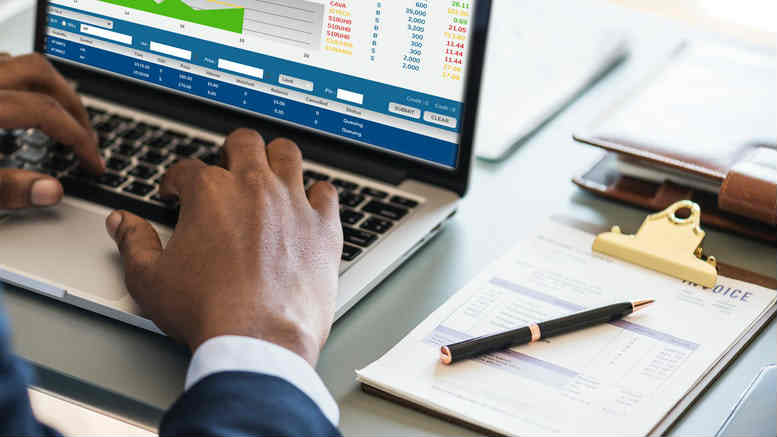 The costs keep mounting for Jirsch Sutherland with the firm engaging PwC to conduct an exhaustive audit of its systems and files in the wake of the alleged misappropriation of approximately $238,000 by former partner Amanda Young.

A spokeswoman for Jirsch yesterday confirmed the engagement, which INO understands will attempt to identify how Young, whose employment was terminated just before Christmas, allegedly siphoned off almost a quarter of a million dollars from various liquidation accounts before the firm became aware and reported the matter to the police and to ASIC.

Young is yet to face any charges in relation to the alleged misappropriation and has made no public statements.

“Jirsch Sutherland can confirm it is paying for the work of PWC and it is being done with ASIC’s support and with the firm’s full cooperation,” a Jirsch spokeswoman said in response to INO’s inquiries yesterday.

The spokeswoman also confirmed that the work is “restricted to the Sydney office”, though our mail is that all Jirsch equity partners, with the exception of new partner Chris Baskerville, will bear the cost of PwC’s fees.

INO understands the PwC team will examine files Young controlled as sole liquidator and also the file of the St Gregory’s Armenian School, to which her brother Sule Arnautovic was appointed liquidator in 2016.

As reported in Jirsch Partner Relinquishes Job After Sister Sacked Young worked extensively on the St Gregory’s file, generating 287 hours of work at rates of up to $645 per hour in her capacity as partner, a rank she achieved in 2016.

St Gregory’s is one of four jobs where Young is alleged to have taken money but the only file where she was not liquidator.

Last December Jirsch managing partner Bradd Morelli told INO there is no suggestion any other Jirsch partner or staff member knew about the alleged misappropriations and INO makes no suggestion to the contrary.

The St Gregory’s Armenian School file however is a complication because in January 2019 Arnautovic relinquished the appointment.

Replacing him by order of the court was Grant Thornton’s Phil Campbell-Wilson and John McInerney.

We contacted Campbell-Wilson late yesterday to ask if he had received any request from PwC or Jirsch for access to the St Gregory’s file but no response was received as at time or writing.

It’s unlikely the St Gregory’s creditors will want the new appointees incurring costs dealing requests for the file from eitherPwC or Jirsch so there could be some delicate negotiations ahead and perhaps more costs for the Jirsch partnership, which has already had to make good on almost $200,000 of the total allegedly stolen.

A source with knowledge of ASIC’s methods said that the engagement of a top tier external expert was “proactive” and would ultimately deliver benefits, though they be dearly bought.

“You come out of it a better firm but unfortunately it costs a lot of coin along the way,” the source said.

The results of PwC’s investigations will undoubtedly find their way to ASIC, which, according to its March 2019 Cost Recovery Implementation Statement is preparing to consult with industry regarding ” .. the level of protection for external administration funds held with a view to minimise harms from misappropriation”.

You have been warned. Please take a moment to support INO’s continued chronicling of the insolvency profession.