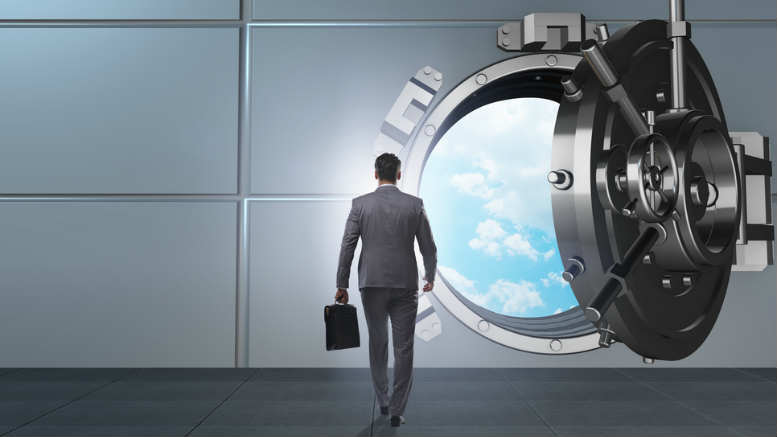 The only thing INO feels sure of in relation to this story is that Quentin Olde is not contemplating retirement to his beloved southern highlands garlic beds any time soon.

Acting on a tip off that Olde was leaving FTI Consulting INO contacted the senior managing director late yesterday.

Yes, he had resigned, Olde confirmed.

He had resigned in late March he said, adding that the parting is amicable and he would be serving out a six month notice period.

No, he would not be divulging his plans he added, at least at this stage, though Olde insisted he is too young to retire.

When asked if he was resigning all his appointments or just a portion Olde would say only that this would be worked out over the six month notice period.

Olde has been at FTI since it took over Taylor Woodings, where he had been managing partner, in 2013. Please take a moment to support INO’s continued chronicling of the insolvency profession.

Be the first to comment on "Olde too young to retire"