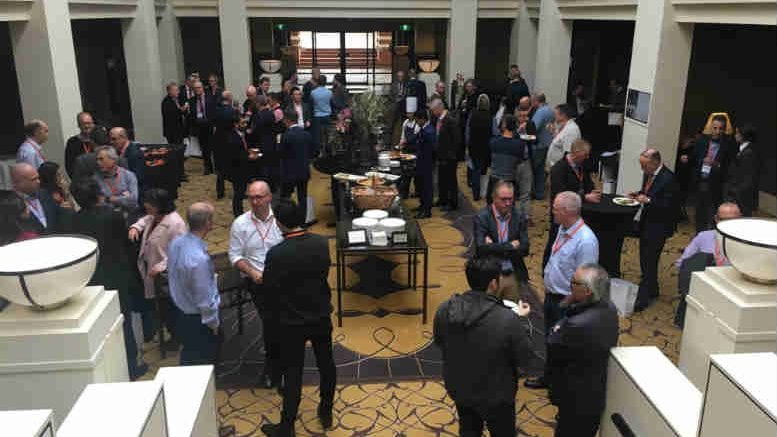 With Winter allegedly imminent, the Association of Independent Insolvency Practitioners (AIIP) has finalised its program and confirmed the speakers for its 2019 Conference.

The theme of this, the second Conference of the AIIP, will be “Dealing with Change” and change is a subject one of the keynote speakers in particular is well qualified to opine upon.

Remember when the Plutus Payroll scandal broke back in May 2017?

Unbelievably, it appeared that the Australian Federal Police (AFP) had uncovered a multi-million dollar tax fraud involving one of the Australian Tax Office’s (ATO’s) most senior officers, a fraud that also involved his son and daughter.

AFP search warrants executed on May 16, 2017 identified him as “a close associate of the conspirators” and alleged he had “acted as part of the conspiracy to defraud”.

The deputy tax commissioner, who was head of the ATO’s serious non-compliance unit, was placed on leave without pay and subsequently charged with dishonestly using his position to help his son. And he was innocent.

If that’s not an example of dealing with change then INO does not know what is.

Cranston, who in January this year was acquitted of those charges with the District Court of NSW tossing out the AFP’s case against him, will be just one of the 20-odd guest speakers at AIIP Conference 2019 where, alongside his new employer Waterhouse Lawyers principal Tanya Waterhouse, he’ll share insights born from 40 years of experience with the ATO.

Nor will there’ll be any departure from the theme when delegates hear from a specialist panel convened to discuss the potential fallout for businesses, borrowers and insolvency practitioners from the Banking Royal Commission.

For information on how to register see: ‘Dealing with Change’ – Current State of the Insolvency Profession in Australia