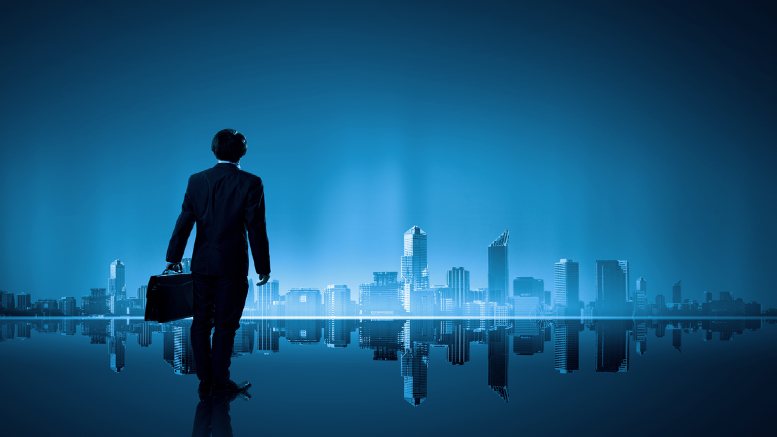 Restructuring gun Chris Hill was reportedly “miserable” at PwC and jumped to FTI Consulting after being conflicted out of a shot at Virgin sayeth the insolvency sector grapevine, which iNO yesterday pruned assiduously for insights, straight answers from Hill or FTI Australia practice leader Mark Dewar being yet to fruit.

The move was reported in the AFR’s Street Talk column online on Sunday and much of the industry talk iNO culled so far has focussed on why such a heavy hitter has seemingly walked out unburdened by the contractual constraints which would normally apply to a senior accounting firm partner who wins lucrative work.

As the AFR reported, the more recent of Hill’s plum appointments include his stint as a receiver of Network Ten and a gig advising the trustee of the Virgin Frequent Flyer Program.

The grapevine however preferred seething about whether Hill was prevented from pitching for the Virgin VA that went to Deloitte because of some conflict sprouting elsewhere amid PwC’s profusion of disciplines.

To reiterate, neither Hill nor Dewar responded to invitations to comment.

But given the size of the investment PwC is rumoured to have made when it bought PPB back in 2018, letting this highly credentialed work winner waltz to a rival with nary a velvet cable tie let alone golden handcuffs is inexplicable – unless there is more to this story than meets the eye.

One source said Hill had been “miserable” at PwC and queried how PwC wouldn’t have locked Hill into a contract that required him to sit out a lengthy stint of gardening leave to ensure the poaching FTI’s started stops with its star recruit.

Regardless the hire on paper looks a good one for FTI given the referral network Hill built over two decades as a key player at PPB Advisory.