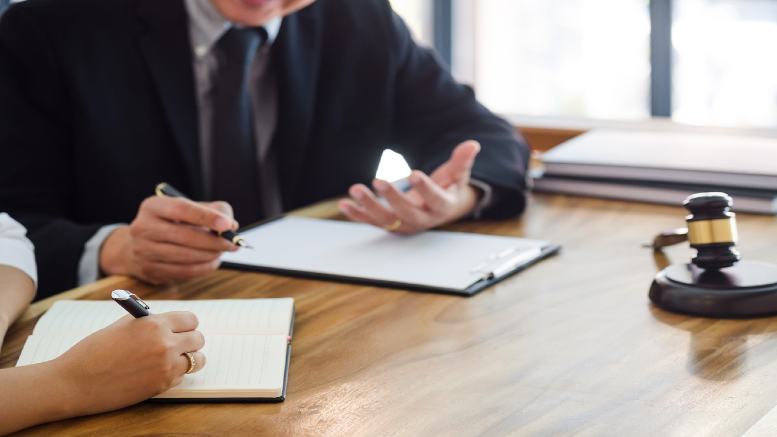 Western Sydney businessman and sometimes insolvency referrer Gino Cassaniti could face arrest after he failed to appear for public examination in the Federal Court yesterday.

iNO understands a medical certificate provided by Cassaniti contained no details of the illness preventing him from attending the court to comply with the terms of his examination summons, which required his attendance yesterday and today.

If he fails to appear for his examination which has been stood over till October 16, it could lead to an application by KPMG’s Gayle Dickerson and Stephen Vaughan for a warrant for Cassaniti’s arrest.

The public examinations are being run by the KPMG pair as part of their investigation into an alleged tax avoidance scheme that utilised illegal phoenixing with the assistance of compliant liquidators to facilitate the extraction of millions of dollars by the scheme participants which should have been made available to be taxed.

In September 2019 the KPMG pair were appointed by the court as liquidators of nine companies previously wound up and de-registered by the late Murray Godfrey and struck-off liquidator David Iannuzzi.

Those companies had been referred to Godfrey and Iannuzzi’s firm Veritas Advisory by Banq Accountants and Advisers.

Testimony provided this week by other examinees linked to Banq indicates that Gino Cassaniti was one, of if not the senior controlling mind behind the Punchbowl-based accounting firm.

Cassaniti’s wife Ivana Cassaniti is also a major shareholder of Banq Accountants and Advisers, which has since been placed into liquidation.

The nine deregistered companies wound up by Veritas were reinstated by ASIC on the order of Federal Court judge Angus Stewart as part of proceedings first brought against Iannuzzi by the Commissioner of Taxation (CoT) in 2017.

Those proceedings, which included an application for a judicial inquiry into Iannuzzi’s conduct as liquidator of multiple entities referred to him by Banq concluded when consent orders were agreed that had the effect of stripping Iannuzzi of his liquidator’s registration for a period of 10 years.

Acceptance of the consent orders by the CoT and the court meant Iannuzzi avoided what would have been a gruelling multi-day ordeal in the witness box.

As it’s turned however, those orders merely delayed Iannuzzi’s appearance, as he is scheduled to attend the court for examination today.

Gino Cassaniti’s examination meanwhile is now scheduled for Friday, October 16, with the court yesterday ordering that Dickerson and Vaughan serve a copy of the orders on Cassaniti outlining how his summons for examination was stood over to 9.30am on 16 October 2020.

“In the event Gino Cassaniti does not comply with Order 1 above, the Plaintiffs have leave to file any interlocutory application and supporting affidavit(s) for the issue of an arrest warrant for Mr Cassaniti,” the orders state. Cassaniti did not respond to a request for comment. Support INO’s continued chronicling of the insolvency sector.