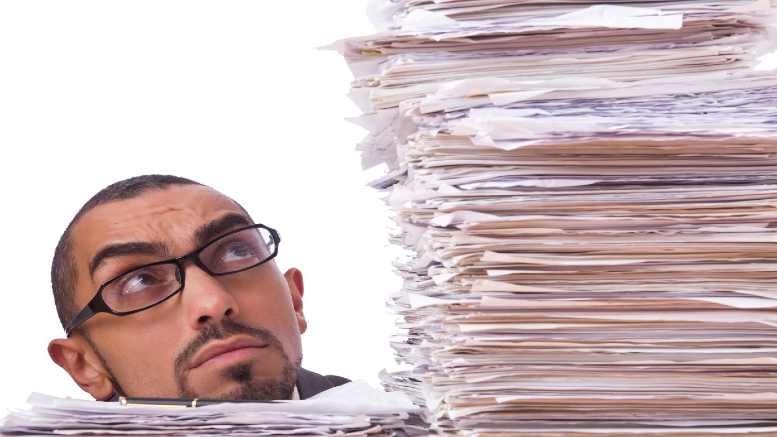 Hall Chadwick partners Steve Gladman, Richard Albarran and David Ross have lodged no shortage of DIRRIs these past seven months in a bid to clarify the extent of their involvement with Pacific Biotechnologies Ltd (PacBiotech).

Given that that involvement extends from an engagement as investigating accountants in February to acting as fully funded deed administrators presently, five DIRRIs might not normally attract comment.

But as is shown in Re Pacific Biotechnologies Ltd [2020] VSC 636 (30 September 2020) the Hall Chadwick partners are operating under the baleful scrutiny of a party entrenched in litigation with PacBiotech’s secured creditors.

That party – Pacreef Investments Pty Ltd – is fighting in the courts to redeem PacBiotech shares it asserts it has a right to under an agreement entered into with and guaranteed by one of the company’s three secured creditors, GTW Investments (Aust) Pty Ltd.

Pacreef commenced that litigation in the Supreme Court of Victoria on February 11, 2020 less than three weeks before Gladman agreed to an investigating accountant’s engagement offered by PacBiotech’s secured creditor group, which includes GTW Investments.

Gladman, Albarran and Ross were subsequently appointed administrators of PacBiotech on March 17. As at that date the secured creditor group still owed Hall Chadwick more than $18,000 for the IA report.

The trio then earned Pacreef’s undying ire by refusing its requests for documents and for ruling that Pacreef’s debt was subordinate to the claims of other unsecured creditors.

In his September 30 judgment Victorian Supreme Court justice Ross Robson said: “On 16 April 2020, Pacific wrote to Pacreef alleging that Pacreef’s claims were subordinated debts within the meaning of s 563A of the Corporations Act.

“On 28 April 2020, a creditors meeting was held. Mr Gladman chaired the meeting. The meeting resolved inter alia to reject Pacreef’s proof of debt.

“The meeting also approved the execution of a deed of company arrangement (DOCA). The DOCA provided for the sale of Pacific’s shareholding in its subsidiary PRF Holdco to the secured creditor group.”

Under the terms of the DOCA, PRF Holdco was subsequently sold to the secured creditor group for some $1.8 million. Pacreef regards this price as significantly undervalue.

Incensed at this seeming rebuff and what might have struck Pacreef as favouritism – though iNO makes no such suggestion – Pacreef commenced proceedings on May 8 seeking to have the administrators removed on the basis that they unfairly preferred the secured creditor group, were biased and had a conflict of interest.

Pacreef also sought orders granting it access to the documents Hall Chadwick had refused to provide, these being a file note of a conversation between Gladman and GTW’s solicitors; legal advice provided to Pacific by King & Wood Mallesons (KWM); and a valuation report prepared for the administrators by Lonergan Edwards & Associates (Lonergan Edwards).

Justice Robson declined to find any bias, or order that the administrators be removed or that the vote in favour of the DoCA be set aside. Further he granted Pacreef access only to the valuation report by Lonergan Edwards.

Obviously it’s welcome to peruse the DIRRIs. All five of them. Support INO’s continued chronicling of the insolvency sector.