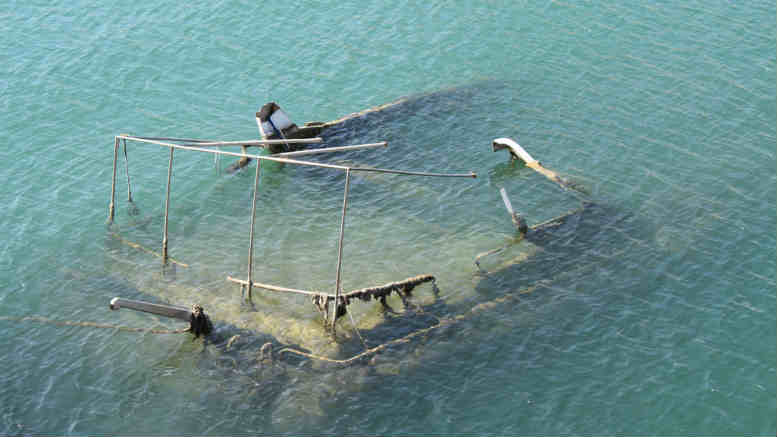 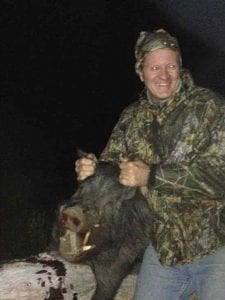 Quitting as a liquidator has yet to earn ArmstrongWily principal Andrew Wily a break. His attempt last month to resign as liquidator from 35 companies drew correspondence from ASIC querying whether the route by which he sought to convene the meetings of creditors might’ve invalidated his retirements and this week the regulator scored a win in the opening exchanges of its fight with the keen angler and pig shooter over his conduct as liquidator of Crystal Car Wash Cafe (Crystal).

It was back in January that ASIC announced it was seeking a judicial inquiry into the conduct of Wily and ex-ArmstrongWily partner David Hurst over Crystal, citing concerns around an alleged lack of independence; a failure to report suspected shadow directors and offences underlying suspected phoenix activity; and failing to adequately investigate the companies’ affairs.

The liquidations involve multiple entities, many of them labor hire companies that provided services to Crystal.Wily was involved in 2007 and again in 2009. On Monday it emerged during the hearing of an interlocutory application brought by ASIC that Wily’s defence will assert that the time ASIC’s taken to initiate action constitutes an inordinate delay and an abuse of process.

The court had convened to hear ASIC’s application to have set aside a notice to produce by which Wily sought to obtain all documents or recordings pertaining to ASIC’s decision to commence its investigation of Crystal.

In its oral submissions ASIC questioned the relevance of the materials sought by Wily, branded his notice to produce a fishing expedition and asserted that the information he was after served no forensic purpose.

Wily’s barrister Farid Assaf, with long time Wily associate Paul Fury sitting behind, tried his best, arguing that with the absence of any pleading from ASIC and at this early stage of the proceedings that court had greater flexibility in deciding whether or not to commence an inquiry and it was to this that the information being sought by the notice to produce related.

“ASIC’s internal record will evidence the delay and the reasons for the delay,” Assaf said.

Unfortunately for his client Justice Black was having none of it. He said that “a certain lack of clarity” pervaded the defendant’s submission in relation to whether an abuse of process had or had not taken place, declined to accept the arguments against ASIC’s application to have the notice to produce set aside and ordered Wily to pay ASIC’s costs for the day.