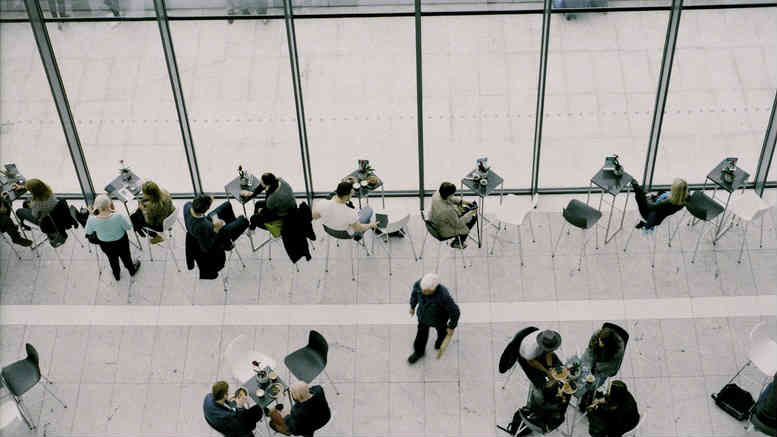 Creditors to 35 companies assembling to vote on liquidator's mass retirement.

When one is defending an application which seeks to have a court enquire into your conduct, dumping insolvency appointments might signal a lack of faith in one’s defence. Unless perhaps you’re preparing to retire? And as it happens, ArmstrongWily principal Andrew Wily finds himself in just such a predicament.

The keen angler and pig shooter is currently defending an action brought by the Australian Securities and Investments Commission (ASIC), which wants a judge of the NSW Supreme Court to look into the conduct of Wily and his former partner David Hurst while they were liquidators of multiple companies within the Crystal Carwash group.

In a statement issued in January this year ASIC said it had concerns about a lack of independence and a failure to disclose potential conflicts; the failure to report to ASIC suspected shadow directors and offences underlying suspected illegal phoenix activity; and a failure to undertake basic investigations into the companies’ affairs.

Whilst Hurst and Wily have long since parted company but it has come to SiN’s attention that Wily has in recent times been preparing to resign as liquidator of dozens of companies unrelated to Crystal Carwash.

Between April 3 and April 6, Wily lodged 35 notices under section 499(5) of the Corporations Act, alerting creditors of the relevant companies of his intention to resign. In the majority, Macquarie Gordon’s Angus Gordon and Michael Hird are nominated as his replacements. In the remainder, GM Insolvency principal Ginette Muller has received the Wily imprimatur.

Creditors of course may have other ideas about who should take on the appointments and it remains to be seen if other liquidators attend the meetings with their consents to act and their schedules of fees.

All the meetings appear to involve companies being wound up via a creditors voluntary liquidation and several meeting notices include resolutions seeking to have the incumbent’s remuneration approved, with about $70,000 in total sought.

Given ASIC’s application doesn’t return to court until early May when an interlocutory application in the Crystal Carwash proceedings is due to be heard, maybe Wily is looking to beef up his fighting fund with an eye on the exit once his liquidator’s registration expires? It’s pure speculation of course because the man himself did not respond to requests for comment.