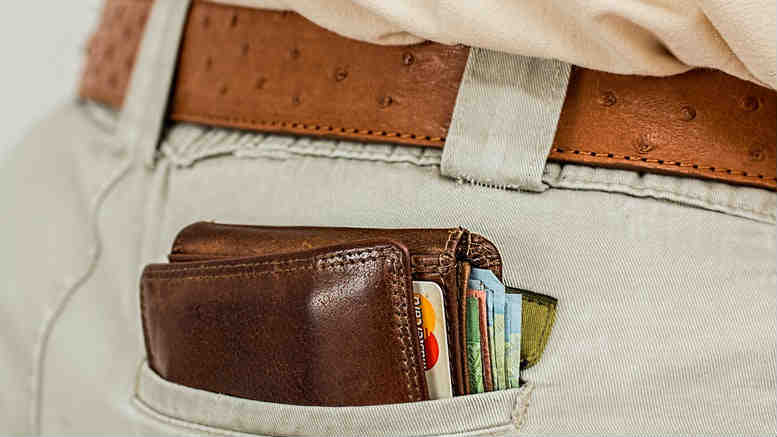 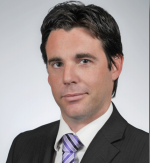 Over in West Australia three of Hall Chadwick’s movers and shakers have extracted an interesting decision in regard to exempting priority creditors from DoCAs from newly gowned Justice John Vaughan of the Supreme Court of the Sandgropers.

In Richard Albarran, Brent Kijurina and Cameron Shaw as joint and several administrators of Coopers & Oxley Builders Pty Ltd (Administrators Appointed) [2018] WASC 161 (29 May 2018) the VAs asked the court to approve an already executed deed of company arrangement (DoCA) that excluded a portion of employee entitlements.

As at the date of the Hall Chadwick trio’s appointment as voluntary administrators (VAs) on February 7, 2018, employee entitlements amounted to $2.119 million

In his affidavit in support of the application Shaw said: “the deed of company arrangement proposal provided, among other things that certain eligible employee creditor claimants would be excluded from participating.

” …. Specifically, employees who continued to be employed by the Company would be excluded from participating and receiving a dividend under the creditors trust for any amounts due to them under subsections 556(1)(g) (leave of absence payment) and (h) (retrenchment payments) of the Act with those amounts instead accruing via the employees continued employment with the Company.”

The upshot according to the VAs was that the DoCA would pay secured and priority creditors at 100 cents in the dollar and unsecureds would receive 13 cents, as opposed to an estimated 6 cents for every dollar they’re owed in a liquidation scenario.

What’s more, their fees would come in at an estimated $1.6 million under the DoCA as opposed to $2.5 million if they were appointed liquidators.

Justice Vaughan identified the two critical respects in which the DoCA proposed departed from the priorities under s 556, s 560 and s 561 of the Corporations Act.

First, continuing employees were to be excluded from proving for and receiving a dividend in respect of leave payments and retrenchment payments.

Second, any amount by way of a proposed “Litigation Contribution” were to be applied first to the claims of creditors associated with the company’s seventh project, which  the VAs had not been able to advance due to a pre-existing dispute between the company and site owner Dradgin Pte Ltd, the Singapore-domiciled property developer controlled by Malaysian-born tycoon Ming Ng.

“In both of those respects the usual priority regime applicable to a winding up would not apply, thus potentially disadvantaging the eligible employee creditors,” the judge said.

The second meeting of creditors was held on April 24 and the resolution to enter into the DoCA was endorsed but no resolution was put to the eligible creditors seeking their approval to be excluded and that would come back to bite Messrs Albarran, Kijurina and Shaw.

On May 10 the Hall Chadwick triplets became aware that they required approval from the court for the non-inclusion in the DoCA of the priority provision otherwise mandated by s 444DA(1).

Given the final day for the execution of the DoCA was May 16, the application was as you can imagine brought before Justice Vaughan with a degree of haste and he approved the exclusion but when they asked that the costs of their application by borne by the administration the judge was moved to make the following observations:

“For the reasons previously given I am satisfied that it is more likely than not that such a resolution would have passed had it been sought.

“I have accepted that the failure to seek and obtain a resolution of the eligible employee creditors was an inadvertent mistake on the part of the plaintiffs. But it was nevertheless a mistake. The costs of that mistake should not be borne by the creditors of Cooper & Oxley – that being the practical effect of the costs order as sought by the plaintiffs.

“The appropriate costs order was that the costs of the application were to be borne by the plaintiffs personally and not be costs in the administration of Cooper & Oxley.

“I note that, once I expressed my concern as to the costs order as initially sought, the plaintiffs quite properly determined that they would no longer seek the order that the costs of the application be costs in the administration.”