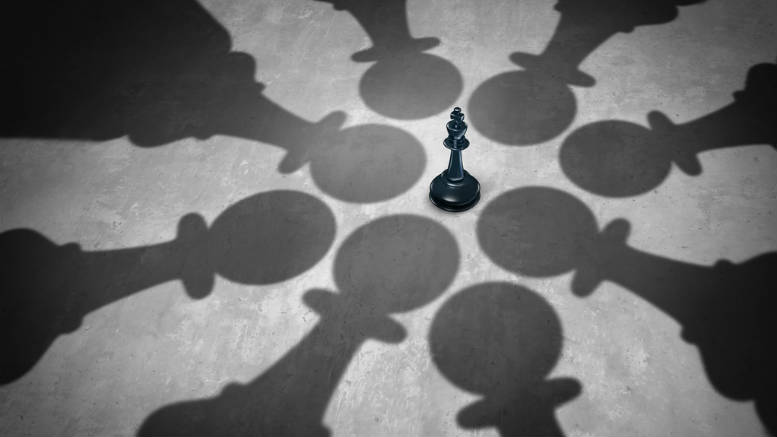 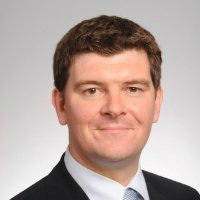 Having identified more than $60 million in potential recoveries, it’s no surprise that the liquidators of Australian Institute of Professional Education Pty Ltd (AIPE) are battling on various fronts in both attack and defensive modes.

Ferrier Hodgson’s (FH) Morgan Kelly, George Georges and Ryan Eagle were appointed by way of a voluntary winding up under section 491 0f the Corporations Act on 6 October 2016.

But as is apparent from reading Kelly (liquidator), in the matter of Australian Institute of Professional Education Pty Limited (in liq) [2018] FCA 780, the FH partner and his colleagues aren’t the only ones aware that this administration contains assets worth fighting for.

A day after the $15 million was transferred, the Australian Competition and Consumer Commission (ACCC) launched proceedings in the Federal Court against AIPE seeking orders including pecuniary penalties and non-party consumer redress orders in relation to the tens of millions of dollars loaned by the Commonwealth to students enrolled in AIPE’s vocational education training courses under the naively conceived VET-FEE HELP scheme.

The liquidators were well aware at the time of their appointment of at least one challenge looming and in May 2017  the court granted leave for the the ACCC and the Commonwealth to proceed, despite Kelly, Georges and Eagle arguing that the costs of defending the proceedings would be onerous.

That matter is set to be heard in September 2018 and AIPE’s directors had earlier urged FH to defend the proceedings, utilising the $34 million that was ” ….. then the subject of an undertaking by IEM in favour of the liquidators”, but “Ultimately, the liquidators formed the view that it was not appropriate for the defence to be funded out of the funds the subject of the undertaking,” the Federal Court’s Justice Jacqueline Gleeson said.

The liquidators filed a defence to the ACCC proceedings in April, as well as a cross claim in the IEM proceedings for recovery of $62 million, which the judge described as “impugned transactions”.

The same month Justice Gleeson made orders authorising the liquidators to enter into a Litigation Finding Agreement with Litigation Lending Services Pty Ltd in respect of the IEM proceedings.

The same day the the litigation funding agreement was approved – April 17, 2018 – lawyers from Ashurst acting for Klanche investments and Klanche wrote to the liquidators’ lawyers, MinterEllison.

They sought the liquidators agreement for an adjournment of the IEM proceedings until after the ACCC matter was finalised; asked if the liquidators still intended to direct AIPE to defend the ACCC claim and if not, why not?

The same day, MinterEllison also received a letter from solicitors William James on behalf of Dugal asserting, amongst other things, that Kelly, Georges and Eagle should be removed for being in a position of conflict of interest in respect of the IEM proceeding and the ACCC proceeding.

” …. the plaintiffs are confronted with assessing their obligations concerning the defence of the ACCC proceeding in the context of challenges by Mr Khanche and Dr Dugal to the liquidators’ decisions in connection with it,” Justice Gleeson said.

They now appear to have won this particular skirmish, with Justice Gleeson concluding that: “Having accepted that the liquidators are entitled to orders that they are justified in continuing to defend the ACCC proceeding …… I accept that it follows that the liquidators are also justified in using the resources of AIPE to pay the costs of defending the ACCC proceeding and in making this application,” she said.