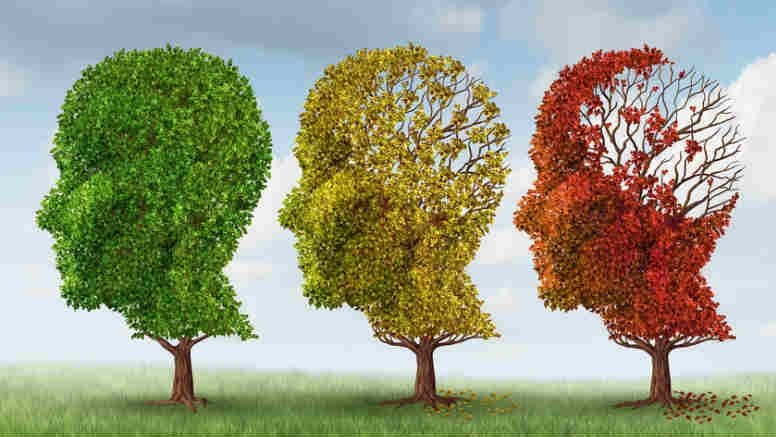 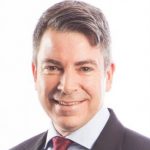 Nick Cooper is apparently on the verge of extracting himself from an unfortunate stoush with a former bankrupt who launched proceedings against the Worrells’ partner in the South Australian District Court.

Cooper told INO yesterday that the matter was the subject of a confidential settlement in the final stages of being agreed to but that it involved an ATO debt and a caveat he’d lodged over property in his capacity as liquidator of an entity called Abbey Road Pty Ltd.

Cooper was appointed liquidator of Abbey Road by the courts following an application by the ATO as petitioning creditor on September 25, 2013.

Six months earlier he had been appointed as trustee in bankruptcy of the estate of John Stephen Powell, 69 of Blackwood, South Australia.

Powell was discharged from bankruptcy in June, 2016.

Up until his bankruptcy Powell had been sole director and shareholder of Abbey Road and Cooper confirmed that the courts had been advised he was Powell’s trustee in bankruptcy when in September 2013 the ATO applied to have Abbey Road wound up and Cooper appointed liquidator.

The ARITA Code of Professional Practice (CPP) describes the risks inherent in concurrent appointments of the type Cooper held.

“There can be circumstances where similar commercial and practical reasons allow a practitioner to be both the liquidator of a director’s company and the trustee of that director’s bankruptcy,” the CPP sate at section 6.11.2.

“However, care is required in taking either appointment after the other because there is a high risk of both actual and perceived lack of independence in these types of Appointments.

“A director will often be either a debtor or a creditor of the company, and may have liabilities for insolvent trading or breach of duties. In those cases it would be difficult to avoid a lack of independence or the perception of it,” the CPP states.

It goes on to list the various threats to the appointee’s independence and the steps to be taken to ensure independence is maintained.

In Cooper’s case what we don’t know is whether his concurrent status was used by Powell in the current stoush, which was brought in the form of an urgent interlocutory application in the District Court of South Australia by an entity called Main Road Trading Pty Ltd.

INO made application to view the court file to determine the nature of the complaint Main Road Trading was making against Cooper but the Powells and Cooper objected and a hearing on whether their objections are valid has been deferred to a date to be set. Almost certainly the settlement between the parties will extinguish the need for such a hearing.

Cooper meanwhile would say only that he expected to pay a dividend very shortly but it didn’t sound like the experience had put him off accepting concurrent appointments when the circumstances justified, which in the end is the only test to be satisfied.