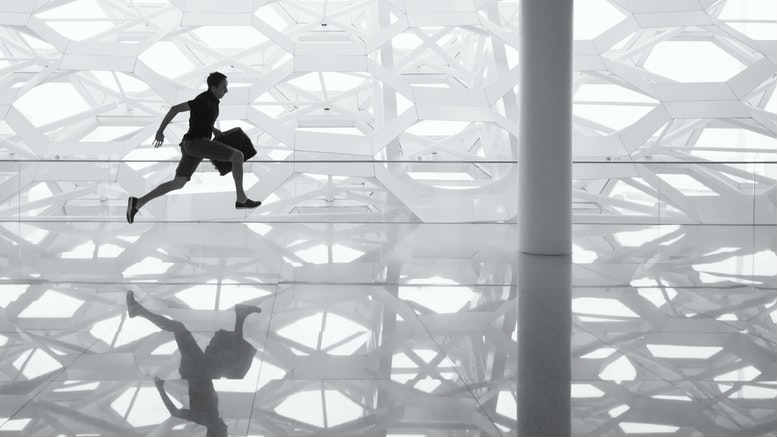 With Ten Group voluntary administrators (VAs) facing a cash crisis by week’s end, the interests in control of the free-to-air broadcaster’s future are expected to reach agreement imminently on a deal that will see a new loan facility extended to VA Mark Korda and PPB Advisory appointed as “partial” receivers.

Sources close to the administration revealed yesterday that Ten would be required to make payments on unspecified obligations by Friday and that if new loan facilities weren’t made available the company would shortly run out of cash.

Ten’s major shareholders (and until recently its debt guarantors) Lachlan Murdoch and Bruce Gordon have been lobbying secured lender Commonwealth Bank of Australia (CBA) to appoint a receiver.

The bank however has to date been reluctant to get involved, reportedly due to the high profile of the shareholders and because it has been satisfied with the initial conduct of the administration. You can bet there’s more to it than that.

“CBA is quite happy with the process but a new facility has to be organised between the debt guarantors and the bank and this way they have a little partnership,” the source said.

“The main thing was to get control over the sale process and the receivers into the company with all the assets,” the source said.

Sources within PPB said yesterday the firm had not been engaged to act for CBA but conceded the recent speculation around its possible role was not unjustified.

Nevertheless it’s extremely likely that a receiver from PPB will be appointed before Friday to take control of the assets of Ten Network Holdings – the asset heavy member of the 14 entities within the Ten Group.