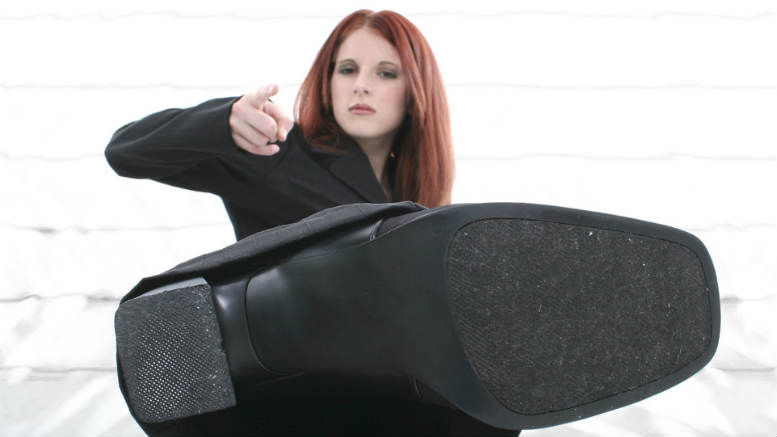 Stamping out unacceptable conduct, one compliance review at a time.

The liquidator regulator continues to use non-compliance as a means by which to cull under-performers and this week it was Raymond Anthony Sutcliffe offering up a mea culpa in the form of an enforceable undertaking (EU) that effectively benches the Melbournian for a minimum three years effective from June 28, 2017.

According to the ASIC announcement the EU requires Sutcliffe to request that his registration be cancelled and that he not reapply for three years.

The EU follows an investigation of his conduct in relation to 43 external administrations which indicated Sutcliffe had not adequately discharged his duties.

According to ASIC the inadequacies were significant. Failing to conduct independence reviews pre-appointment; failing to send third parties their “day-one” correspondence; failing to adequately investigate or take steps to secure assets in a timely fashion.

The “ph’ word is also invoked with ASIC saying it was concerned that Sutcliffe had “failed to adequately investigate potential illegal phoenix activities and taxation offences of directors and their advisors”.

ASIC conceded that “not each and every one of ASIC’s concerns were found in all of the external administrations reviewed” and acknowledged Sutcliffe’s cooperation but reiterated its intent to maintain the pressure on liquidators who slacken off.

“ASIC continues its focus on registered liquidators who fail to carry out their legal obligations to carry out adequate investigations and report fully to creditors, including in circumstances suggesting pre-appointment illegal activity,” Commissioner John Price said.

“ASIC will continue to review and take action against liquidators whom ASIC believes fall short of meeting legal and professional standards.”

Within 24 hours of the EU coming into effect the Australian Restructuring, Insolvency & Turnaround Association (ARITA) advised members that there was one less of them following termination of his membership in accordance with the ARITA constitution.