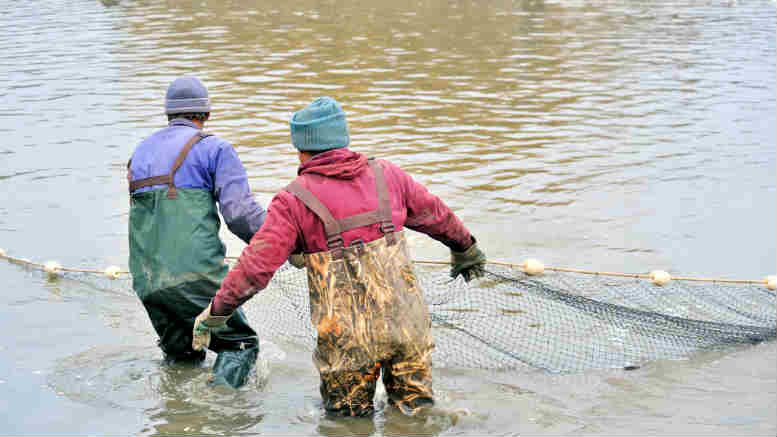 Deloitte looks to have scooped the appointments pool on the Plutus scandal. 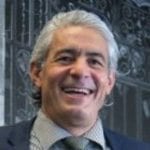 Eddie Senatore is one of three Deloitte partners appointed to the Plutus group.

The Deputy Commissioner of Taxation (DCoT) has moved swiftly to take control of multiple insolvent entities connected to the alleged $130 million Plutus Payroll fraud and Deloitte partners Eddie Senatore, Tim Norman and Sal Algeri have scooped up what’s likely to be some very securely funded roles as provisional liquidators.

On June 6 in the NSW Supreme Court DCoT intervened in a number of winding up applications brought by mystery creditor Merrill & Johnny Pty Ltd, advising the court that it attended to make application to appoint provisional liquidators to multiple Plutus Payroll group entities.

A solicitor appearing for Merrill & Johnny told Justice Paul Brereton her client wished to withdraw its applications to wind up – PPA Contractors Australia and PPA Services Australia – leaving the way clear for the DCoT to move on those two and seven others.

On the same day, Veritas Advisory’s David Iannuzzi and Vincent Pirina were appointed voluntary administrators of Plutus Payroll Australia Pty Ltd by its sole director, Brendan Thomasen, 27, of Marsden Park in Sydney’s west. Almost simultaneously the DCoT filed an application to have the company wound up and a provisional liquidator appointed.

When contacted, Iannuzzi told SiN he had not received any indemnity or funds in relation to his appointment as VA and that neither he or Pirina would oppose the application to appoint a provisional liquidator, adding that a Deloitte partner had already consented. The Deloitte trio meanwhile have been gagged from speaking.

Plutus Payroll Australia is owned by Synep Ltd, which boasts two directors – Adam Cranston and Jay Onley – who have been charged for their alleged role in the Plutus syndicate.

Be the first to comment on "Deloitte scoops Plutus provisional appointments"