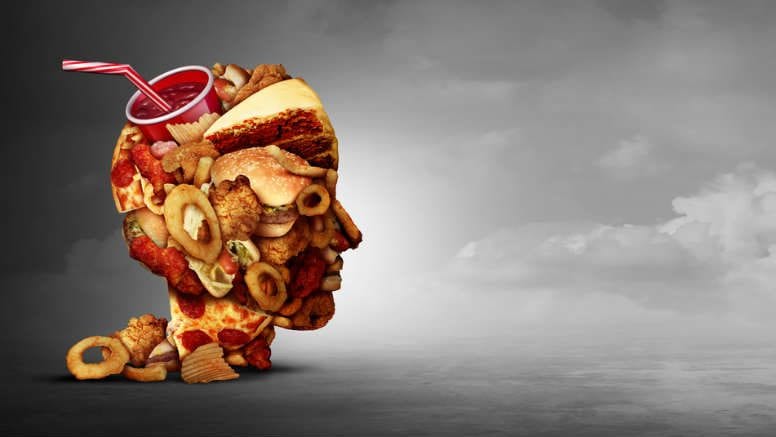 As can be seen from the latest judgment in the Equititrust saga, it can be tough to make the case that litigation funding benefits anyone other than the lawyers, the insolvency practitioners and the funder when creditors collect zeros.

That of course is not to suggest litigation funding has no place. Far from it.

In unfunded insolvencies there is no chance of a return if liquidators don’t at least consider third party funding and what it might, down the track, extract.

But the pursuit of public policy objectives, the exercise of justice and the benefits of judicial scrutiny are to many of less obvious value when compared with cents in the dollar.

Certainly Federal Court judge Jane Jagot has articulated some of the unease around whether litigation funding might be skewing decision making away from creditor interests in Pleash, in the matter of Equititrust Limited (in Liquidation) (Receiver Appointed) [2019] FCA 1063.

“The impression this leaves is inescapably unedifying. The entire benefit of the litigation will be subsumed into payments to the litigation funder and on account of legal costs.”

The judge’s decision relates to an application by Blair Pleash and Richard Albarran as liquidators of Equititrust Limited to enter into a confidential settlement with Equititrust’s auditor, KPMG after eight years of legal wrangling.

Justice Jagot’s concern was focussed on what those confidential terms mean in the context of the funder, International Litigation Partners (ILP).

“One aspect of the present matter which warrants comment is that it is assumed in counsels’ opinions and submissions that the settlement will not yield any return to creditors and unitholders,” the judge said.

“Given the terms of the litigation funding agreement the assumption appears accurate.

“The impression this leaves is inescapably unedifying. The entire benefit of the litigation will be subsumed into payments to the litigation funder and on account of legal costs.”

The lawyer acting for Pleash and Albarran was Squire Patton Boggs’ partner Amanda Banton, who’s mates with ILP advisor Paul Lindholm and who has reportedly demonstrated her trust in the Machiavellian Minnesotan in the past by purchasing from him a second hand Range Rover.

Banton was at Piper Alderman when the funding deal was struck back in 2011/12 but moved to SPB in 2015, taking the Equititrust litigation with her. Please take a moment to support INO’s continued chronicling of the insolvency sector.