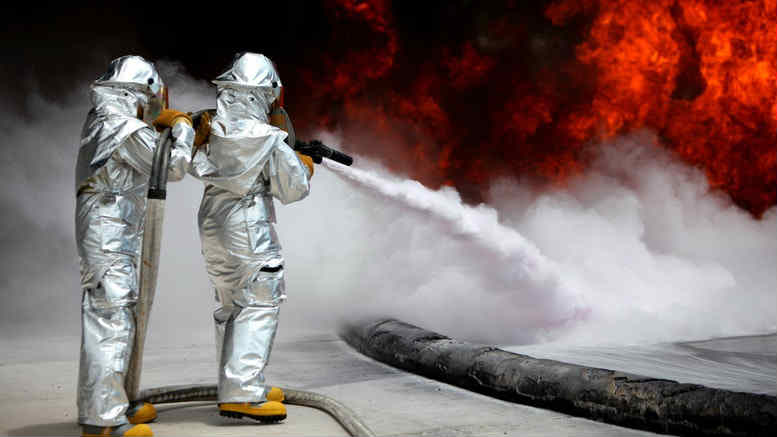 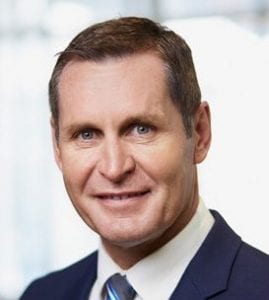 Over in the West this week, Pitcher Partners’ Bryan Hughes and Daniel Bredenkamp failed in their latest attempt to extinguish liability claims being pursued by US energy outfit Blue Sky Offshore Services.

The Pitchers pair had applied to the Supreme Court of West Australia for summary judgment against Blue Sky on the basis that its claims against them were not arguable and had no realistic chance of success.

Blue Sky is claiming that Hughes and Bredenkamp allegedly breached the terms of an exclusivity agreement in their capacity as deed administrators of Hydra Energy WA whilst the Pitchers pair are of the opinion that they have no liability under the agreement and therefore no case to answer.

Supreme Court of West Australia’s Craig Sanderson however wasn’t convinced that the deed administrators had shown Blue Sky’s arguments to be invalid.

“Once again I could not reach the conclusion that the plaintiff’s argument on this point is so hopeless as to warrant striking out the action. Once that point is reached the application for summary judgment must fail,” Sanderson said.

The American energy group has been chasing the Pitchers Pair since earlier this year after they allegedly breached an exclusivity arrangement put in place while Blue Sky investigated the possibility of purchasing Hydra Energy WA’s suite of hydrocarbon assets located in West Australia’s Carnavon Basin. 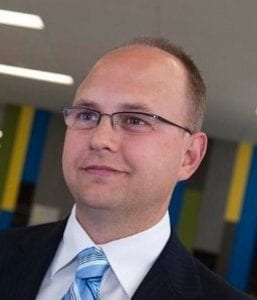 Hughes and Bredenkamp were appointed voluntary administrators of Hydra Energy WA in March 2016. In April of that year the DoCA was put in place. In November 2016 Blue Sky handed over $50,000 in exchange for a 15-day exclusivity window during which it conducted due diligence on the Hydra assets with a view to an acquisition.

Ultimately the rival bid was accepted by the deed administrators, leaving Blue Sky short $50k. No doubt it’s wanting its money back plus some quantum of perceived loss, plus interest and costs of course.

The liability claim continues, as it does in relation to another DoCA Hughes and Bredenkamp are handling that has seen a creditor go after them for allegedly demonstrating a lack of independence. They’re defending those allegations too.