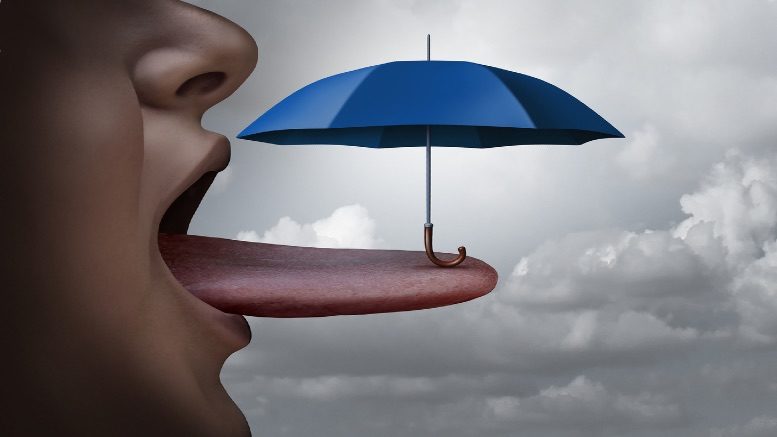 If you’re an administrator wanting the hearing of a winding up application adjourned so you can complete your report and convene a second meeting, Federal Court judge Angus Stewart ain’t your man.

His honour, who iNO readers will recall presided over the the Commissioner of Taxation’s (CoT) model throttling of now ex-liquidator David Iannuzzi, pays close attention to the authorities.

So after Jason Bing-Fai Tang came before his honour late last month seeking to have shelved the hearing of an application to wind up furniture retailer Rugged Luxe Pty Ltd, Justice Stewart assessed the Cor Cordis partner’s application and then refused it. The authorities allowed for no less.

“I had occasion to deal with the authorities that govern the exercise of the discretion to adjourn an application for winding up in such circumstances in Re Paltar Petroleum Ltd (No 1) [2019] FCA 635,” he said.

“The critical inquiry is into the interests of the company’s creditors in the two competing scenarios, being continuation under administration, on the one hand, or winding up on the other.”

He than quoted NSW Supreme Court judge, eminent authority and incurable curmudgeon Justice Paul Brereton, who said in Offshore and Ocean Engineering Pty Ltd [2012] NSWSC 1296 that what is required “is satisfaction that it is in the interests of the company’s creditors for the company to continue under administration, rather than be wound up, as distinct from satisfaction that it may be so.”

When a reading of Justice Stewart’s judgment at Crafted Furniture Pty Ltd v Rugged Luxe Pty Ltd (Administrators Appointed) (No 2) [2021] FCA 1365 is combined with a perusal of the Minutes of the first meeting of Rugged Luxe’s creditors it becomes obvious that the adjournment application was one long, long shot.

For a start, the creditor petitioning to have the company wound up wasn’t having a bar of the DoCA and nor was secured creditor Prospa Advance Pty Ltd, which had indicated to the administrators that it intended to pursue sole director Justin Sean Burden, 44 of Darlinghurst in Sydney in respect of personal guarantees.

For his part the director ands deed proponent has declared assets of about $67,000 and liabilities of approximately $1.33 million. A substantial debt is

Given the DoCA’s capacity to generate the payments promised rests with Burden being able to continue to run his newly-incorporated furniture retail business – Cura Furniture Pty Ltd – from the same premises as the old incidentally – Prospa’s recovery actions could make that very difficult.

Then there are the phoenix allegations aired at the first meeting of creditors which, whilst untested, unproven and possibly unfounded would nevertheless have further undermined the attractions of a DoCA dependent on the sole director remaining in place.

These seeming insurmountable perhaps were why Bing-Fai Tang’s counsel David Edney wisely sought to have a buck each way by also appealing to the court’s general power to control its own process to adjourn, even in circumstances where a judge isn’t satisfied that it is in the interests of creditors that there be an adjournment.

In summing up though, Justice Stewart presented the facts in a way that’s hard to argue with.

“It traded from the same premises in Oxford Street, Paddington where Cura trades. Cura’s business is in effect the same business that had been conducted by Rugged Luxe.

“The forecasts for the new business are, it seems to me, unjustifiably optimistic, particularly in the light of the history of Rugged Luxe’s business, and the success of the DOCA depends on the success of Cura and the reliability of the forecasts.

“Indeed, given Rugged Luxe’s asset position, the DOCA fund is constituted very substantially by the proposed monthly payments from Cura.”

Bing-Fai Tang however’s not left empty handed, having obtained a $30,000 indemnity from the director upon appointment.