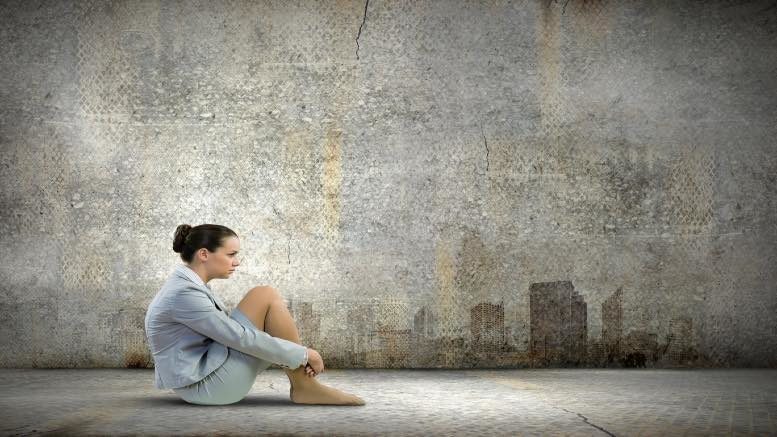 A falling out between Sydney lender Graham Werry and notorious Kiwi businessman Mark Bryers has led a judge to mete out more punishment to litigation funders, and for good measure she’s also torn strips off a certain liquidator’s solvency reports.

“Mr Lakomy’s approach was “high level”. Mr Lakomy did not appear to be interested in the detail. He relied upon correspondence received from Mr Werry and what he was told by Mr Werry without checking it. In any competition between the experts, I preferred the evidence of Mr Rossetto.” Justice Kelly Rees.

Werry, who did not respond to requests for comment, got involved in the western Sydney development site when Bryers was WPH’s sole director but the pair fell out when Werry formed the view that he’d been deceived about the site’s purchase price.

Bryers subsequently resigned as director after being caught up in the Australian Federal Police’s (AFP) Operation Borderline money laundering investigation and is currently on bail pending a committal hearing.

The judge’s orders as to costs come after her honour earlier this year found that Werry was pulling the strings as WPH – then under the control of Bryers’ replacement director David Cacciola of Credit Solutions Group – resisted WPP’s efforts to have it wound up over a judgment debt for $153,810.16. (See: In the matter of Wetherill Park Holdings Pty Ltd [2021] NSWSC 282).

As part of the defence to the winding up application, Werry brought in Cor Cordis partner Andre Lakomy, who prepared no less than four reports attesting to WPH’s solvency. Her honour however disagreed and was sufficiently moved to express some fairly direct opinions.

“Mr Lakomy did not appear to be interested in the detail. He relied upon correspondence received from Mr Werry and what he was told by Mr Werry without checking it.

“In any competition between the experts, I preferred the evidence of Mr Rossetto,” her honour said, referring to WPP’s expert, Mariano Rossetto from Vincents.

Between December 2019 and August 2020 Lakomy prepared four solvency reports at Werry’s request to assist WPH’s defence of the winding up application, which was heard in September 2020.

The judge said “To the extent that Mr Lakomy opined that the defendant was solvent, that opinion was dependent upon Mr Werry’s instructions.”

When contacted for comment Lakomy said: “Whilst I respect Justice Rees’s decision I maintain my opinion that the company was solvent based on my review of the available information and ongoing support from lenders”.

The judge ordered that the company be wound up in March this year. Giles Woodgate was appointed provisional liquidator.

Werrry meanwhile is the second litigation funder iNO has reported on in the last two months to discover that being a non-party to litigation still has downside risks.