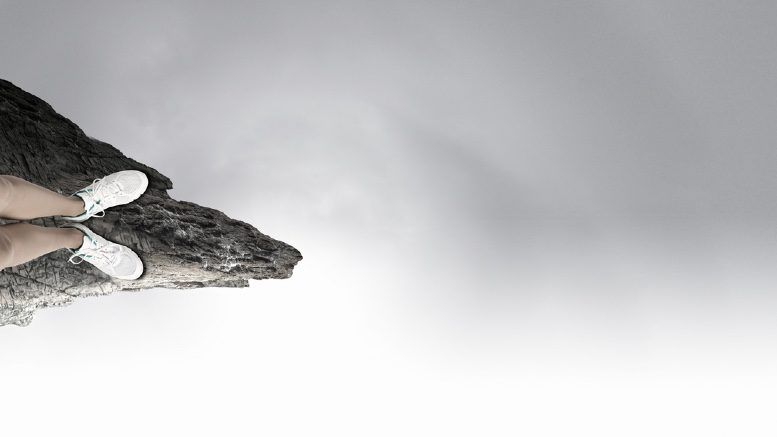 An “imprudent” decision to refuse a Calderbank Offer has rebounded on Hall Chadwick partner Blair Pleash, who’s been ordered to pay a hefty costs order on an indemnity basis for the period from February 2020 to April 2021.

“They further contended that the lack of response to the offer on the part of the plaintiffs was an “imprudent refusal of an offer of compromise” and an unreasonable failure for the purposes of the Rules, enlivening this Court’s discretion to award costs on an indemnity basis.” Justice John Reeves.

The defendant directors made the application after Pleash and former Hall Chadwick partner David Ross failed to discharge their onus of proof on any of the key issues in respect of their case for uncommercial, unreasonable and insolvent transactions, which they commenced by in April 2019. Ross however left the Hall Chadwick practice in 2020.

The primary proceedings – which iNO reported on in: Judge Moved To Critique Liquidator’s Expert Testimony – were dismissed with costs orders in the defendants’ favour in April this year.

A month later the defendants’ lawyer Bennett Holt was granted leave to make submissions as to why the costs should be calculated on an indemnity basis from February 27, 2019 when his clients made a Calderbank Offer of settlement to the liquidators.

At the time the offer was made, Pleash and Ross were already wounded, having been pierced with personal costs orders in October and November 2019.

The offer was calculated to be worth between $35,000 and $55,000 but according to Justice Reeves Holt never received a response and when 28 days had passed the offer expired.

Recounting the defendants’ submissions Justice Reeves said: “… the offer was “considerably more favourable to the plaintiffs than they achieved at trial” and it was therefore a genuine offer of compromise.

“They further contended that the lack of response to the offer on the part of the plaintiffs was an “imprudent refusal of an offer of compromise” and an unreasonable failure for the purposes of the Rules, enlivening this Court’s discretion to award costs on an indemnity basis,” the judge said.

Pleash’s legal team from Aj & Co Lawyers argued that the critical issue was whether the liquidators’ rejection of the offer was unreasonable and that further the onus was on the defendants to prove the refusal was unreasonable.b His honour was having none of it.

“I do not consider that the plaintiffs have adequately explained why they were unable to assess their likely success at the time the offer was made, ” the judge said.

“The proceeding had been on foot for approximately ten months by that time and the parties had attended a mediation on two occasions. In those circumstances, the not-insignificant flaws in the plaintiffs’ case must have been apparent to them.

“Further, as the defendants note in their contentions, a public examination was conducted in August 2019 during which the key witnesses who later gave evidence at the trial were examined. For these reasons, I consider that the plaintiffs unreasonably failed to accept the offer.”

Be the first to comment on "“Imprudent refusal” earns indemnity costs"