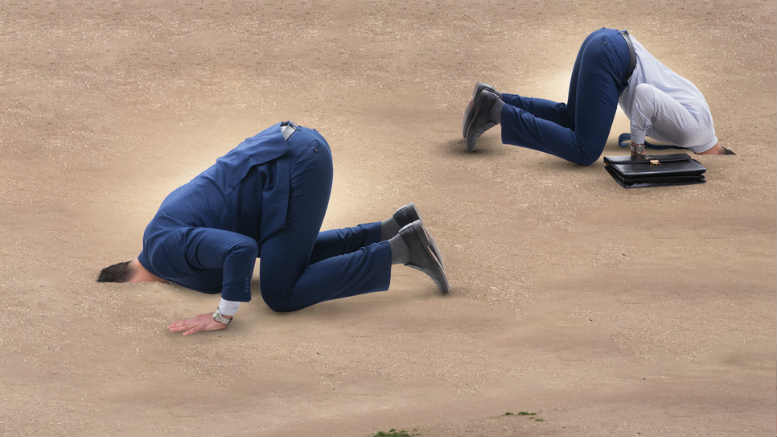 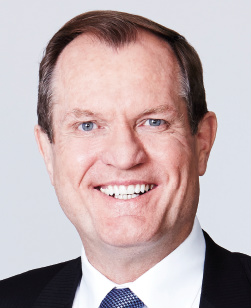 COMMENT: In Pitcher’s Phoenix Probe Yields Liquidators’ Names we revealed how as part of their investigations into the alleged A&S Services tax avoidance scheme, Pitcher Partners had contacted 100 registered liquidators Australia wide who had accepted referrals from A&S or associated entities, “querying if those liquidators had identified the appointment of dummy directors and/or phoenix transactions”.

According to Pitcher’s Lindsay Bainbridge, overwhelmingly the various liquidators did identify offences, including alleged phoenix facilitation and facilitating the appointment of dummy directors.

So INO asked Pitchers’ Andrew Yeo and Gess Rambaldi – the liquidators appointed to various A&S entities – whether they knew how many of the RLs who responded had provided details of their suspicions to ASIC.

They have yet to respond and it’s quite possible they don’t know but the revelation that so many liquidators were willing to confirm their suspicion got us wondering about knowledge transfers and the standard of the relationship between ASIC, the ATO and the insolvency gatekeepers the regulators rely upon  to provide intelligence about illegal phoenix activity.

This week we published Tax Agent Cannot Recall Referring Appointments, which no has us to wondering about whether the ATO’s formerly passive creditor stance may have aided and abetted those in the business of illegal phoenixing.

LPS or derivates of it have been under some form of external administration since 2012. The August 2, 2018 judgment: Cathro, in the matter of Lidcombe Plastering Services Pty Limited (in liq) [2018] FCA 1138 makes several references to various appointee’s opinions that phoenix activity has taken place.

But in researching the story we learned that back in 2013 the ATO had voted in favour of deed of company arrangement (DoCA). The deed administrator at the time was Daniel Cvitanovic, who these days is at Worrells.

When the DoCa was executed the ATO was a passive creditor. It rarely asked questions at meetings of creditors.

The situation has certainly changed. Today the ATO is undeniably activist. But is this more muscular approach sufficient to compensate for what amounts to complicity in the evolution of the illegal phoenixing business model?

The ATO couldn’t hope to replicate FEG’s performance. But it needs to find a way to extract fat settlements far more often.

It’s passive creditor approach of the past has contributed to the multi-billion dollar cost illegal phoenixing imposes on the economy. Without an exceptional turnaround, its credibility as the fit and proper authority to pursue tax avoidance can’t be assumed.

Be the first to comment on "Has a passive ATO facilitated phoenix activity?"