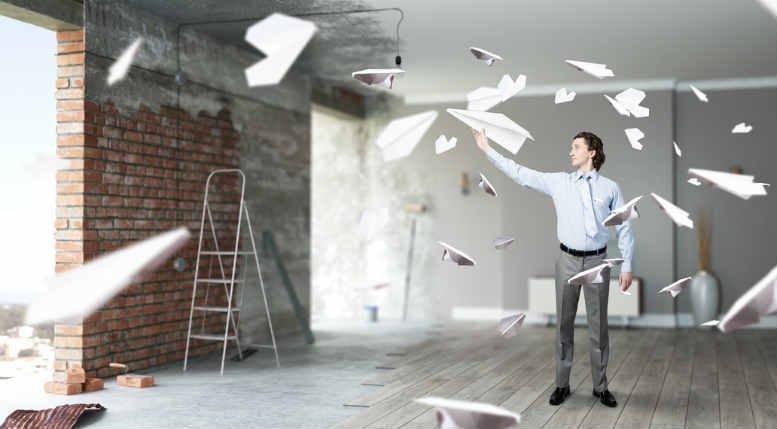 In the decision of Jones and Inspector-General in Bankruptcy [2018] AATA 3260 (5 September 2018) the indispensability of rigour is made abundantly clear.

Back in September 2016 West Australian-based bankruptcy trustee George Lopez lodged an objection under Section 149B with the Official Receiver to the discharge from bankruptcy of Yozique art aficionados, Sharon and Garrick Jones.

The Melsom Robson partner resolved to lodge the objection after deciding that the now ex-bankrupts had failed to adequately respond to his requests for information about their assets and affairs.

This week the AAT found that on balance they had responded adequately but within months of Lopez lodging his objection the Jones requested that the Inspector General in Bankruptcy review it. On January 13, 2017 Lopez’s decision was affirmed.

Suddenly the Jones were facing a 2022 discharge date. On January 28, 2017 they applied to the Administrative Appeals Tribunal (AAT) to have the decision of Inspector General reviewed.

At the heart of the matter is whether at least one special ground for Lopez’s objection existed as per the criteria required under the Bankruptcy Act.

“By reason of the Tribunal’s finding that none of the requests for information relied on by the Respondent complied with the requirements of s 149D(1)(d) of the Act, the Tribunal finds that there is insufficient evidence to support the existence of the ground of objection for the purposes of s 149N(1)(b) of the Act and that there is not sufficient evidence to support the special ground specified in the Objection for the purposes of s 149N(1A)(b) of the Act,” the AAT said.

“Accordingly, pursuant to s 149N(1) of the Act the Objection must be cancelled.”

The key issue for Lopez and, it should be observed, the Inspector General which validated his objection, is that many communications from the Melsom Robson offices failed to correctly address the recipients or failed to require information to be provided in writing as required by the Act.