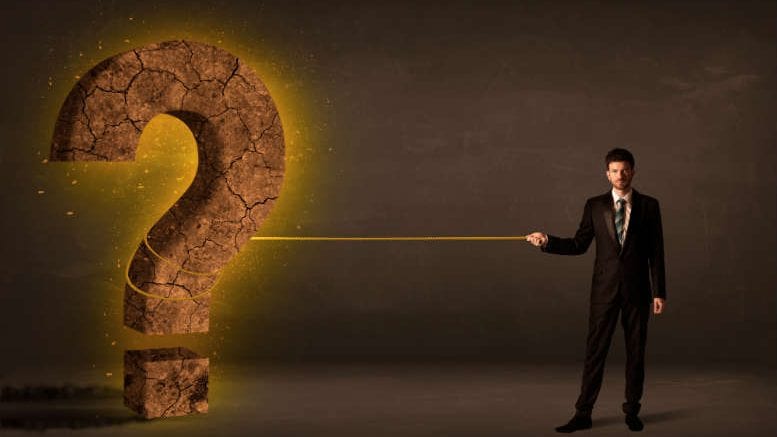 FTI Consulting's John Park and Lachlan McIntosh are taking advice about a possible appeal after a judge set aside their claim against Melbourne barristers. 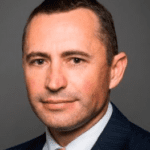 FTI’s John Park and Lachlan McIntosh have briefed counsel about a possible appeal after a judge of the Supreme Court of Queensland last week set aside an order of a registrar renewing the pair’s claim against lawyer Edward Maitland, and Melbourne barristers John Ribbands and Garry Bigmore.

Park and McIntosh are joint trustees of the bankrupt estate of Gary Stirling Camm. Park told SiN yesterday the pair are seeking to make claims against the lawyers’ professional indemnity insurance. Their claim is based on the view that they received incomplete advice from the three defendants almost a decade ago.

For various reasons – including the fact that decisions on other related proceedings were still pending – they delayed serving the claim on the lawyers until after the 12 month expiry period. A registrar of the Supreme Court allowed them to revive it and the lawyers promptly sought to have that decision set aside. Justice David Jackson has ruled that the lawyers, and not the registrar, are in the right.

“The plaintiffs never came to grips with the fact that for their own reasons, whether or not they thought it was justified, they decided to attempt to serve the proceedings only a week before the one year period expired when (including that day) there were only three days until the commencement of the Easter holiday period from Friday 3 April 2015 until Monday 6 April 2015,” Justice Jackson said.

The judgment of course makes scarce mention of efforts by the trustees to minimise costs. Separate proceedings related to voidable transactions claims in the Federal Court had been heard and judgment reserved. The outcome potentially affected their claim for damages against the lawyers. Park and McIntosh were sweating on that decision. But Justice Jackson ruled it was not sufficient.

“Although the cases do not all point in one direction, there is a long line of cases that supports the proposition that the desire of a plaintiff to await the outcome of another proceeding is usually or ordinarily not a good reason to renew a claim,” he said.

“Whether or not the plaintiffs have a strong case, the extent of the delay in the present case illustrates the point. Some of the facts which are important to the outcome of the present proceeding relate to conduct that the plaintiffs allege was negligent in 2007, and advice as to how to proceed given by the defendants in 2008, yet ultimately the plaintiffs did not serve the claim until April 2016,” the judge said.

“In my view, this is not a “good reason” within the meaning of r 24(2),” the judge said. So now Park and McIntosh will be sweating on advice from counsel around the viability of an appeal. And the time available to make that decision and file an appeal isn’t unlimited either. You can read the judgment here: McIntosh & Anor v Maitland & Ors [2016] QSC 203 (5 September 2016)

Be the first to comment on "Park and McIntosh mull appeal"