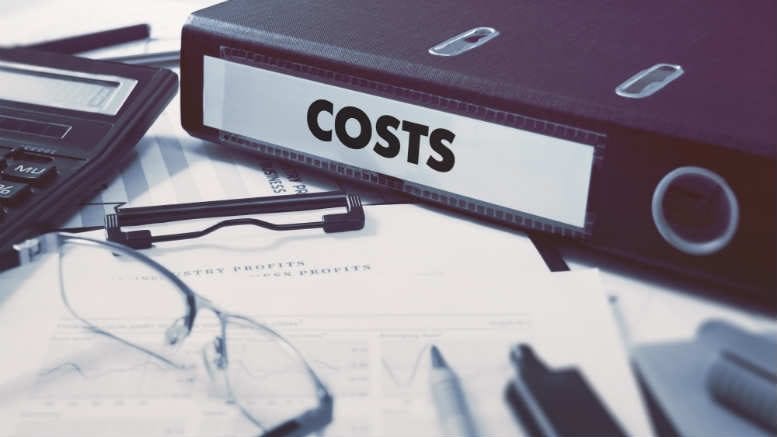 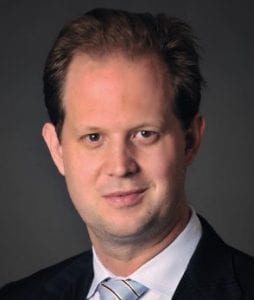 Andrew Barnden and Rob Moodie were the subject of some less than glowing remarks this week in Lum v M V Developments (Lane Cove) Pty Limited (in liquidation) [2016] NSWSC 1248 but there are complexities that made this dispute a tough one to resolve for the Rodgers Reidy pair and an appeal cannot be ruled out.

Moodie told SiN the judgment’s conclusions were not what either he or Barnden had anticipated and that the pair would be consulting with their legal advisors.

Supreme Court Justice Rowan Darke ruled on Wednesday that the pair should pay the costs of two property purchasers who in 2012 entered into contracts to buy residential property from MV Developments. Ultimately, the timing turned out to be critical as the contracts were entered into only a couple of weeks outside the relation back date.

When the company ran into trouble in the middle of last year the prospective purchasers – who had paid all but $49,500 of the required purchase prices – applied caveats to the properties the subject of the contracts.

Barnden and Moodie, who were appointed administrators on July 1 2015, issued lapsing notices against the caveators and advised the properties would be sold to third parties. SiN understands that at that time MV’s three secured creditors opposed the sale contracts being completed on the basis that the contracted sale prices were considered to under value the properties by about $400,000 each.

In response to the lapsing notices the purchasers – at least one of whom was a cousin of MV’s director – launched proceedings to complete the contracts. They won and moved on to costs against MV, Barnden and Moodie, who had subsequently been appointed MV’s liquidators.

“The plaintiffs seek costs on the indemnity basis due to the conduct complained of, as well as the failure of the liquidators to accept Calderbank offers made on 2 May 2016 and 24 May 2016,” the judge said.

“Those offers were to the effect that the plaintiffs would accept $99,000 in total for their costs, with such amount to be set-off against the total amount of unpaid purchase price of $99,000,” Justice Darke said.

The alleged unreasonable conduct and attitude demonstrated by the liquidators was the basis for the plaintiffs arguing that the liquidators’ actions had forced them to initiate the proceedings, thereby making MV and the liquidators liable for their costs. The judge, who described the costs as “considerable”, agreed.

“I cannot discern any reasonable basis for the liquidators to ignore the contracts and proceed to sell the properties,” Justice Darke said. “Moreover, having considered the explanation put forward by the liquidators, I do not see how the issuing of lapsing notices at that time could reasonably be seen as likely to bring any benefit to the first defendant or its creditors.

“The plaintiffs apparently had caveatable interests, regardless of whether there were other claimants with a higher priority. Whilst the first defendant may not have been in a position to complete the plaintiffs’ contracts immediately or in the short term, it should have been appreciated that circumstances may change (as they ultimately did).

“It was not necessary for the lapsing notices to issue at that time. However, issuing and maintaining the lapsing notices inevitably exposed the first defendant to litigation in which the prospects of having the caveats lapse should have been seen as remote.”

What doesn’t seem to come out of the judgment – which was made in chambers on the papers – is the position the liquidators were in in respect of MV’s three secured creditors, none of whom were initially prepared to approve the sales to the plaintiffs.

Nor does the judgment address the issue that the prices in the plaintiffs’ sales contracts were regarded as seriously undervalue. Or that after the first secured creditor was paid out in full the remaining two suddenly dropped their opposition without explanation. Hmmm.

SiN will be barracking for an appeal. This sounds more like reasonable liquidators getting sandwiched between creditors and the law’s inability to cope with practical circumstances.