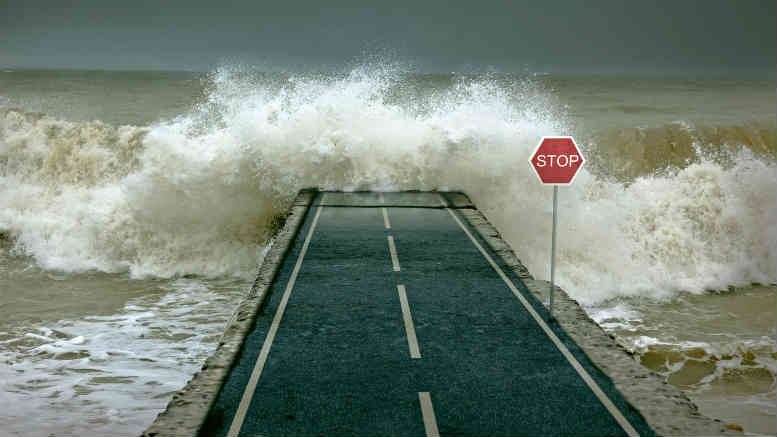 Mark Robinson: big fees on the Reed liquidation but nothing for FEG yet

PPBA partner Mark Robinson has been running hard on the Reed Constructions case these last five and half years so SiN took a look at the most recent statement of accounts and minutes of meetings to see what he’s been getting for his efforts.

Backed with funds from Pat Maloney’s Litigation Capital Management, Robinson has been pursuing an insolvent trading claim against two Reed directors, Geoff Reed and Derry Hill, who in 2015 were banned from acting as directors by ASIC for three years and 12 months respectively.

The claim has targeted the pair’s professional indemnity cover and insurer Chubb is actively resisting so the only winners there so far are the lawyers.

LCM has also been funding Robinson’s efforts to realise debtors and claw back unfair preference payments made to related parties after the company was insolvent.

All this activity however has not yet changed Robinson’s view that there’ll be no dividend to creditors, a conclusion that may well account for an increasing focus on his fees, as demonstrated from questions from committee of inspection members (COI) at the most recent meetings.

That focus led last year to Robinson engaging an independent expert last year to evaluate and confirm the reasonableness of his fees, which according to the most recent accounts statement stand at about $1.93 million.

While the expert gave Robinson the tick of approval and the Reed COI has so far approved his applications for remuneration – with only limited opposition – the other issue Robinson will have to keep an eye on is whether the the liquidation is proceeding in such a way as to forestall any intervention from those avid litigators housed within the Department of Employment’s FEG Recovery Division.

What SiN hasn’t been able to identify in the most recent statement of accounts are any payments that would discharge the claims.

There are plenty of payments to PPB Advisory for remuneration and expenses, to LCM for costs on the D&O recovery action and unfair preference claims, and to law firms like Corrs Chambers Westgarth and K&L Gates  – but seemingly nothing yet to the Commonwealth.

Given the FEG Recovery teams’s well publicised view on the Commonwealth’s priority position in the payment waterfall, it might not be long before Robinson receives a politely worded ultimatum. If he hasn’t already.