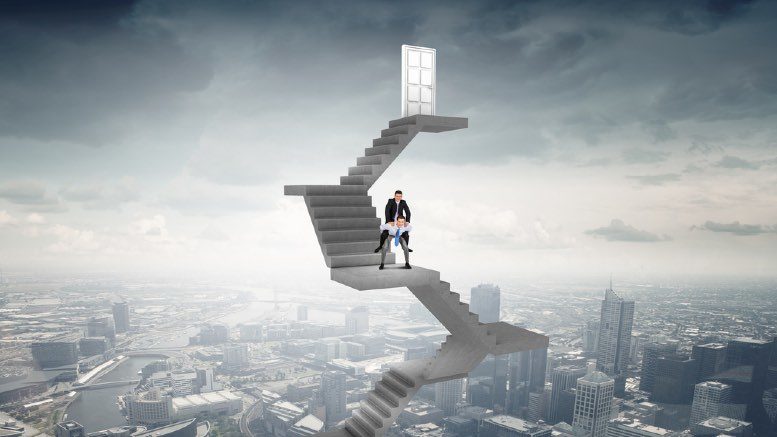 No doubt the Minutes of the most recent meeting of creditors of CRCG Rimfire Pty Ltd will tell an interesting tale when they become available but iNO has gleaned sufficient intel to report that the incumbent deed administrators are no more.

On May 11 creditors resolved to turf the Grant Thornton duo of Michael McCann and Said Jahani and replace them with Mackay Goodwin principal Domenic Calabretta.

We weren’t able to speak with McCann prior to publication but creditors told iNO that there the GT pair’s fees had ballooned to in excess of $1 million while their lawyers, Clayton Utz have more than $1 million on the clock.

Given that the GT pair have also generated some decent recoveries for creditors – as evidenced by the ledger of payments recorded in the most recent deed administrators’ annual return for the 12 months to March 18, 2022 – iNO can only wonder whether the fee gripe on its own was sufficient reason to ditch them.

A clue may be found however in assessments of fees provided at a much earlier stage of the administration suggesting remuneration of around $300,000 would be the amount the GT pair would require, though we add that this estimate is one that creditors believe was offered. That don’t make it so.

The other issue is a significant reduction in the estimated return from the DoCA.

McCann and Jahani have made application in the court for approval of a further $200,000.

Their annual return shows almost $920,000 in fees generated in their capacities as both administrators and then deed administrators has been approved so far but Rimfire’s external administration has also been a fraught affair, beset by litigation as various creditors have fought for advantage.

Back in 2017 they had to fend off a challenge to replace them as VAs with Menzies Advisory’s Michael Caspaney.

And after they recommended that creditors accept a deed of company arrangement (DoCA) certain parties challenged the vote in the Federal Court.

Then their rejection of a proof of debt lodged by liquidators of a related entity was challenged in the courts. It all adds up to more time spent on more tasks which unsurprisingly equals more fees earned.

In those circumstances an external administrator must make judgments about actions and reactions that are in compliance with the statutes and can be shown to sound in the commercial sense too.

Part of Calabretta’s job is to review his predecessor’s remuneration. Let’s see if he does better.