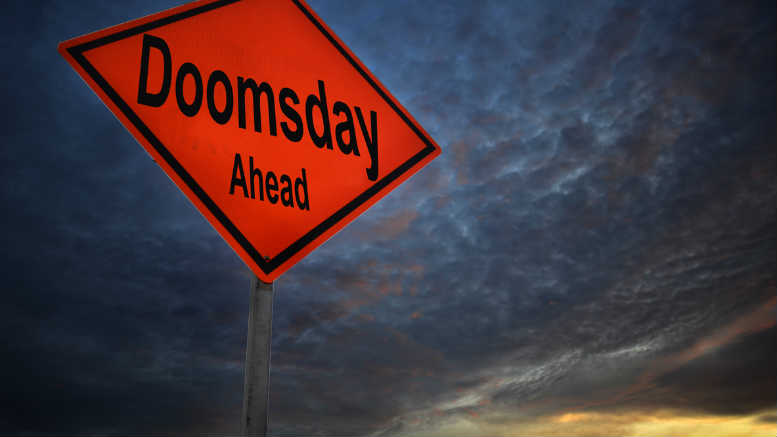 Liquidator Randall Joubert outside the AAT.

Sydney liquidator Randall Joubert will soon know whether his registration is to be cancelled after hearings in the Administrative Appeals Tribunal (AAT) appeared to conclude on Monday.

We say appeared only because one can never be sure with such an interminable sequence of proceedings – they commenced in May 2016 – but after attending the hearing it was evident that AAT deputy president Brian Rayment had already made his decision based on what’s been put before him and that the parties had returned to 83 Clarence Street for a final argument over some new material ASIC wanted him to consider.

Since May 2016 Joubert has been battling the recommendation of the former Companies Auditors and Liquidators Disciplinary Board (CALDB), which found that his registration as a liquidator should be cancelled. You can read about it at: Struck-Off Liquidator Appeals Registration

Joubert appealed the CALDB decision to the AAT within a week of it being handed down and obtained a stay on the ruling.

That stay has been in effect while the AAT hears Joubert’s appeal, the basis of which is that the penalty is too harsh. A period of suspension is warranted. Cancellation is not.

While Rayment QC’s decision and the reasons have not been made public there was plenty of discussion of them in the public hearing on Monday.

The upshot seems to be that unless Joubert’s legal team – including counsel Michael Jones SC – wrought a miracle on Monday then Deputy President Rayment won’t be changing his mind in terms of the appropriate penalty, with the Tribunal hearing he has affirmed CALDB’s decision that Joubert’s registration be cancelled.

Jones sought to highlight how much his client had already suffered. In the wake of the 2011 review of his files by ASIC he had been jolted and “embarrassed” Jones said.

The order staying the effect of CALDB’s decision also prevented Joubert from taking new appointments, the Tribunal heard, with the result that he had “lost $500,000 in fees”, and the conditions of the stay required him to notify creditors of his existing administrations of the existence of the CALDB decision, leading to further embarrassment.

As part of the discussion around what cancellation meant it also emerged that a liquidator either previously struck-off or currently serving a suspension has applied to be registered again. More on that soon.