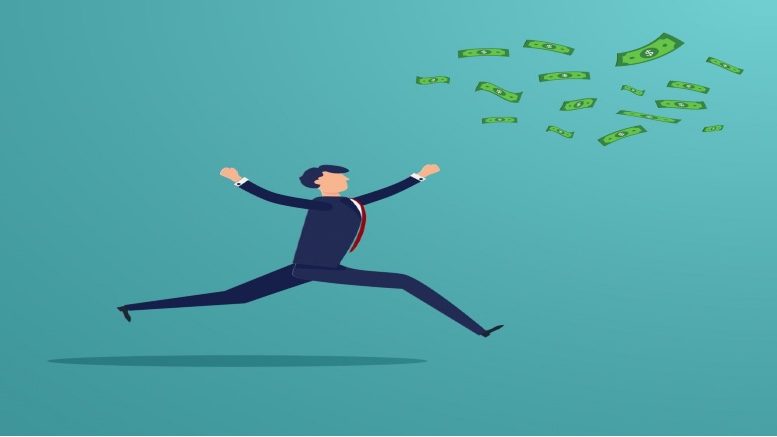 Bradd Morelli may have, as a judge said this week, submitted a great many remuneration approval applications during his 15 years as a registered liquidator, but experience doesn’t excuse even veteran practitioners from providing supporting evidence sufficient for courts to affirm applications for fees.

“I don’t have the evidence necessary to determine it.” Justice Ashley Black.

That maxim, or at least the version Morelli’s solicitor has sought fit to convey to her client, may have already made its way back to the Jirsch Sutherland managing partner since Monday morning when his remuneration application was found to be deficient by Justice Ashley Black of the NSW Supreme Court.

Morelli’s solicitor had opened by telling the judge her client was seeking approval to distribute a surplus to shareholders that Morelli has conjured from the liquidation of Guided Knowledge Group Pty Limited (GKG).

The court heard also that as creditors had now been paid in full there were no creditors to green light Morelli’s latest claim for fees and costs.

His honour however didn’t take long to interject with questions about what appeared to be a claim for remuneration embedded in the originating process, albeit an application light on necessary details.

“I would’ve thought that Mr Morelli had prepared applications for remuneration approvals in this court and the Federal Court before,” the judge said.

“Where the court approves remuneration it requires evidence of the work done in the ARITA categories, evidence demonstrating that the work is proportionate, and details of the kind of work done and who did it.

“I don’t have the evidence necessary to determine it,” the judge concluded.