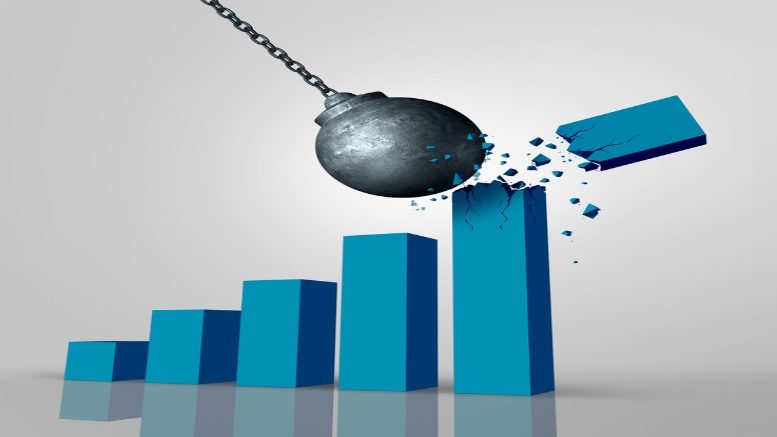 When a judge describes lawyers fee estimates as “massively excessive” you have to wonder why such a wrecking ball descriptor is prefaced with the phrase “with respect”?

Condemnation of legal fees reeking of avaricious opportunism however is not an issue from which Federal Court judge Michael Lee shies away.

“I don’t want there to be wheel spinning correspondence between solicitors.” Justice Michael Lee.

This is particularly so in the high profile matter of Forum Group, which involves Westpac allegedly being fleeced for more than $400 million and Forum Group founder and person of interest Bill Papas being disinterested in returning to Australia from Greece to explain why what Justice Lee described as a “long running and calculated fraud ranking high in the level of corporate malfeasance”, is all just a big misunderstanding.

This morning however the colour and movement in the latest case management hearing involved an estimate of costs the solicitors and counsel of co-defendant and former Forum director Vincenzo Tesoriero expect to incur between now and Christmas preparing for a hearing next March.

Referring to material his instructors had put to the court Paul Hayes, senior counsel for Tesoriero said that an estimate of $810,000 in costs for legal work had been arrived at.

“I cannot see how $810k can be spent up to Christmas,” Justice Lee replied.

“You’re not going to spend eight days preparing for a two day hearing in March. With respect that estimate is massively excessive,” the judge said.

“I would’ve thought no more than $100 thousand dollars would be appropriate”.

There was a considerable pause while Hayes, and no doubt every other lawyer listening digested the difference between what Tesoriero’s lawyers at Madgwicks calculated and his honour’s estimate.

Eventually Hayes attempted to explain how the figure had been arrived at by referring to what his client’s lawyers had had to deal with since they replaced Tesoriero’s first solicitors, who’s $233,000 in fees remains unpaid.

He said there was a great deal of potential for further interlocutory applications and “satellite litigation”, particularly in respect of orders which may be sought for document production.

Tesoriero’s lawyers he said had also had to deal with 128 separate items of correspondence, mostly from Westpac’s lawyers Minter Ellison, since September 22.

Given that the court had earlier heard that Forum Group’s liquidators Jason Preston and Jason Ireland from McGrathNicol had racked up a bill of $3.36 million in legal costs in two months, this fresh offering of egregious billing seemed to be the straw that broke the camel’s back.

“I don’t want there to be wheel spinning correspondence between solicitors,” the judge fired back.

“Mr Tesoriero knows what he knows and according to his evidence he doesn’t know very much. There’s no need for an expert report”.

Hayes thanked his honour, and to the relief of the dozens of fee earners observing, the hearing moved on to more mundane matters. For now.