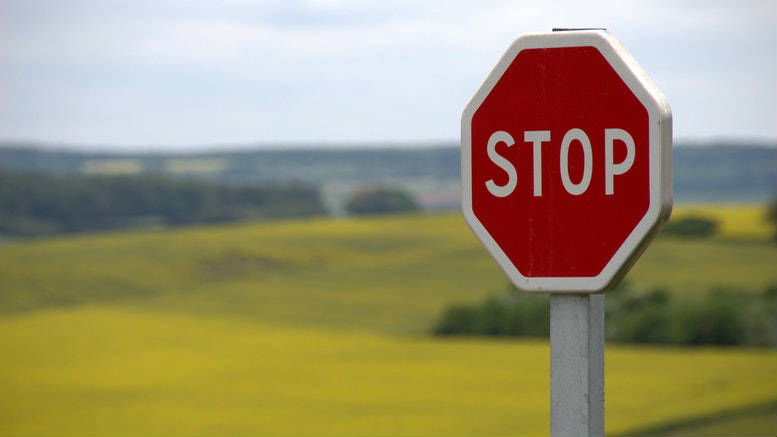 Sibling liquidators Sule Arnautovic and Amanda Young were having a little trouble yesterday trying to persuade Federal Court Judge Kathleen Farrell to approve a funding deed that will govern $450,000 the Jirsch Sutherland pair are to deploy investigating an alleged phoenix transaction.

The funding has been put up by GDK Projects, which on January 21, 2015 won judgment against Umberto Pty Ltd, the former operator of Candelori’s Restaurant in Sydney’s west for more than $240,000 in relation to building and construction works it had undertaken at Candelori’ Smithfield premises.

After initially applying on May 7, 2015 via a notice of motion to pay the judgment debt by instalments Umberto’s creditors subsequently appointed Veritas Advisory’s David Iannuzzi as liquidator on May 21, 2015. The restaurant has continued to trade.

According to submissions obtained by SiN GDK encouraged Iannuzzi to conduct public examinations but Iannuzzi told the builder he didn’t believe they would yield information supporting GDK’s view that “the business was recently divested and in fact, on the contrary, will confirm that since July 1, 2012 the Company (Umberto) was utilised purely for a re-fit and refurbishment of a related entity’s real property”.

GDK didn’t go away however and after obtaining eligible applicant status from ASIC in 2016 it publicly examined Rossano Candelori, his wife Gina Candelori, their son Christian Candelori and their accountant, Gerardo Incollingo of LCI Partners in Parramatta.

Based on those examinations and documents produced pursuant to orders for production, GDK believes it has identified a number of claims but it wants special purpose liquidators (SPLs) to undertake the next round of examinations and the conditions it has imposed on the funding were not to Justice Farrell’s taste when SiN attended the court yesterday.

Essentially the judge appeared to view the terms of the already amended and confidential funding deed as giving the funder and its lawyers control of the litigation.

“The issue that we are addressing is the independence of the special purpose liquidator,” Justice Farrell told counsel for the SPL’s Ralphed Notley.

“If I’m not satisfied that the SPLs will be running the litigation I wouldn’t approve it,” she said.

While the terms and conditions were not disclosed in open court what was interesting was discussion around a clause which the judge seemed to regard as irregular, asking Notley: “How often have you seen that in a commercial funding agreement?”

Notley turned to his instructing solicitor Blake O’Neill from ERA Legal and a moment later told the court that according to O’Neill, such clauses were quite common, particularly in Government funding agreements with insolvency practitioners.

Yet to be satisfied that the SPLs could demonstrate sufficient independence Justice Farrell then cleared the court so she could question Young.

As SiN was unable to elicit a response from any of the parties prior to publication we’re unable to say whether the funding deed has been approved or whether further amendments are necessary.