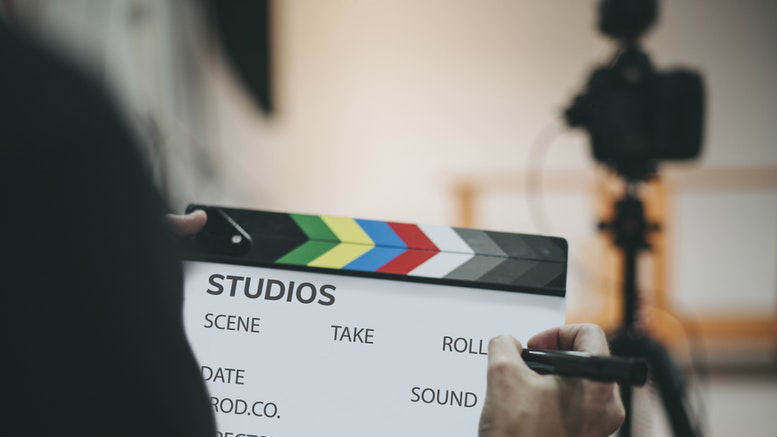 The mooted merger of Ferrier Hodgson and KPMG has, unsurprisingly, prompted a great deal of speculation.

What brought it on? Who’s next? Is Ferriers the last canary among that diminishing flock of independents to find conditions in the coalmine too tough to go it alone?

The speculation canvasses motives as myriad as they are misguided.

But intermingled with the gormless chatter are some more reliable insights.

This week’s mail is that that the impetus for the deal is coming from Ferrer Hodgson’s Melbourne office.

The reason is money and partnership demographics.

“If you’re 54 and looking to get your capital account out along with some cash then a deal with KPMG looks pretty good,” one source with internal insight said.

“I think this is very much being driven from Melbourne which is the largest office,” the source said.

54? Now there’s a number of arguable significance in any discussion of the Ferrier Hodgson partnership.

Ferriers has a policy of incentivising mature partners to retire at 55 but the policy is described as “flexible”.

The source said that in the kind of scenario proposed, senior equity partners would be able to draw their equity earn out after retirement without imposing an excessive drain on the revenues being generated by younger practitioners.

This was critically important for the success of the firm going forward the source said, given those younger partners would likely aspire to acquiring equity themselves assuming the profits are there for them to generate sufficient capital.

Be the first to comment on "Ferriers Melbourne behind merger talks?"