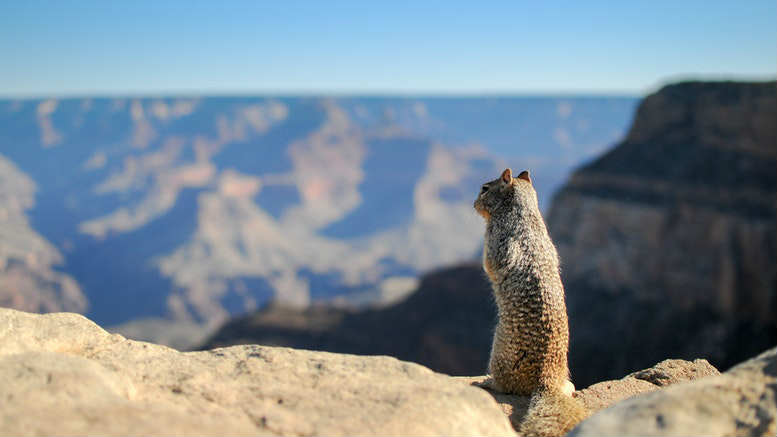 It's getting lonely at the top for Australia's remaining independent insolvency firms.

One source told INO yesterday that the merger looked certain to proceed and would likely be consummated in the next few months.

Another said Ferrier Hodgson staff have been told the deal is likely and that if it proceeds it will be concluded “in a few months”.

Rumours about the proposed union emerged late last year after Ferrier Hodgson terminated a range of support staff in its Brisbane and Sydney offices.

The defection of senior forensics partners Wynand Mullins and Matthew Ashby to McGrathNicol in October helped propel the speculation.

At the time we spoke to Ferrier Hodgson Sydney managing partner Peter Gothard in an attempt to have the rumours confirmed or dispelled, though “spoke” is a perhaps misleading description given how guarded Gothard was.

He was less loquacious yesterday, with multiple calls and texts messages to his mobile going unanswered.

One source opined that the firm’s highly talented and youthful practice made Ferrier Hodgson an easier fit for KPMG than the “partner-heavy” outfit PwC took on when it purchased PPB Advisory last August, news of which was revealed exclusively by INO back in March 2018 in: Merger: PPB And PwC On Cusp Of Consummation?

It was also suggested that “earn out” obligations the firm owed to retired equity partners like Steve Shearman, Peter Walker and others had drained revenues, forcing the firm to contemplate joining with a diversified professional services firm.

Either way, if KPMG does absorb Ferrier Hodgson, it won’t harm the prospects of the top independent sector’s remainers KordaMentha and McGrathNicol.