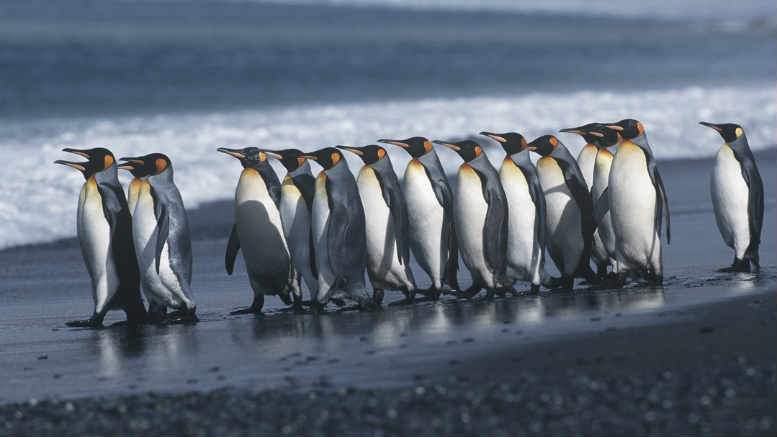 In the space of a few weeks in March Australia’s courts have delivered three verdicts that will only embolden the zealous litigators of the Department of Employment’s FEG Recovery Unit, who could hardly have been accused of timidity prior to the fortuitous trifecta of appellant outcomes so recently handed down.

The chest thumping would’ve been longest and loudest on Wednesday evening this week after a Full Court of the Federal Court found in Jones (Liquidator) v Matrix Partners Pty Ltd, in the matter of Killarnee Civil & Concrete Contractors Pty Ltd (in liq) [2018] FCAFC 40 that trust assets were not assets available to the liquidator to sell in the course of the winding up Killarnee, which was a corporate trustee.

For a succinct and insightful summary see barrister Carrie Rome-Sievers’ Newsflash – judgment in Killarnee is in though for analysis we’ll have to wait a few more days while legal minds crunch the decision’s intricacies and their implications in regards to other recent findings which also favoured FEG.

In the wake of the Killarnee decision,  King Wood Mallesons (KWM), which has been representing FEG recovery czar Henry Carr and his team in the Killarnee appeal, issued a statement.

“Henry Carr’s assault of the recent judicial findings undermining the viability of the FEG scheme for trust moneys has certainly delivered everything he could have hoped,” KWM senior associate Natalie Tatasciore said.

“The KWM team charged with responsibility for readdressing the position (Cowling/Tatasciore), has just delivered a second successful appeal result, following a strong, unanimous decision by the Victorian Full Court in the Amerind matter, a few weeks ago.

“The Federal Full Court, sitting in Perth, has just handed down a second appellate judgment validating the viability of the FEG scheme, in a trust company scenario.”

Nor should it be forgotten that Carr and his team also chose to fund the Linc Energy appeal being run by Linc liquidators PPB Advisory.

In that matter the Queensland Court of Appeal handed down a decision that gave full effect to the liquidators’ disclaimer of contaminated mining property and onerous obligations that were the subject of an environmental protection order (“EPO”) issued by the Queensland Department of Environment and Science (DES).

As KWM explained in analysis by partners Philip Pan and Matthew Austin, “In issuing the EPO, DES sought to, in effect, impose personal liability upon the liquidators and jump the established priority waterfall prescribed by section 556 of the Corporations Act 2001 (Cth) (“Act”) to defeat preferential employee entitlements and the liquidators’ general claims for fees and expenses”.

No. Carr and Co were never going to let State government environmental bureaucrats jump the queue ahead of in-house Commonwealth government contractors.

It will however likely fall to the High Court to have the final say on the questions raised in Linc, and other state governments will almost certainly seek to be joined to any appeal the Queensland government pursues.