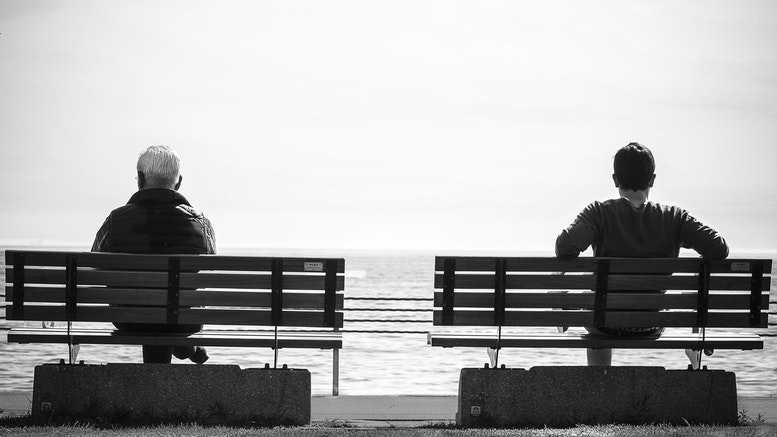 As PPB Advisory’s Glenn Livingstone and Steve Parbery look on in their capacity as provisional liquidators of Synep Pty Ltd, one of the men accused of involvement in Australia’s largest company tax fraud has shown himself to be an optimist if nothing else, having commenced legal action in the Federal Court against the provider of his directors and officers (D&O) insurance policy.

Jay Onley, who along with Adam Cranston is accused of masterminding the $100 million Plutus Payroll fraud, had sought to recover the cost of his defence of proceeds of crime actions brought by the Australian Federal Police (AFP) by tapping his D&O insurance.

Catlin Syndicate Ltd as the insurer is known, cancelled the policy, apparently on the basis that the fraud Onley and Cranston are alleged to have perpetrated was not disclosed by them when they applied for the policies.

It’s the kind of chicken and egg question some judges delight in unscrambling. Hopefully Federal Court judge Jim Allsop is one of them.

“The policy, amongst other things, provided for payment of defence costs in respect of certain proceedings,” Justice Allsop said on March 19.

“The applicant in these proceedings (as an insured) seeks payment of defence costs under the policy in respect of costs incurred, and to be incurred, in the course of criminal proceedings and proceedings under the Proceeds of Crime Act 2002 (Cth) brought against the applicant, amongst other people. The insurer has purported to avoid the policy on the basis of non-disclosure.”

Justice Allsop’s judgment also reveals that Cranston is seeking to be joined to the proceedings, which Onley initiated personally after similar proceedings launched by Synep were stayed when Livingstone and Parbery were appointed provisional liquidators on December 14 last year.

The PPBA pair are watching closely on multiple fronts. As yet the AFP has not joined Synep to the proceeds of crime proceedings initiated against Synep’s directors. As yet.

Then there’s the claims that the liquidators of Plutus Payroll have identified against Synep.

In January this year the Australian Financial Review reported that Deloitte’s Eddie Senatore, Tim Norman and Sal Algeri were looking at a potential uncommercial transaction involving a $5 million loan made in June 2016 by Plutus Payroll to Synep which was never repaid. The AFR reported that the loan had been booked as vendor finance for a deal where Synep bought Plutus shares.

Then there was another $3.7 million reportedly paid to Synep as management fees in the six months before Plutus collapsed. The Deloitte trio said there was no evidence any services were supplied and the payment may be classified as an uncommercial or unfair preference transaction, the AFR said.

If Onley wins against the Lloyds syndicate perhaps Livingstone and Parbery will be tempted to restart the proceedings commenced by Synep. What’s certain is that this matter had a lot of moving parts.