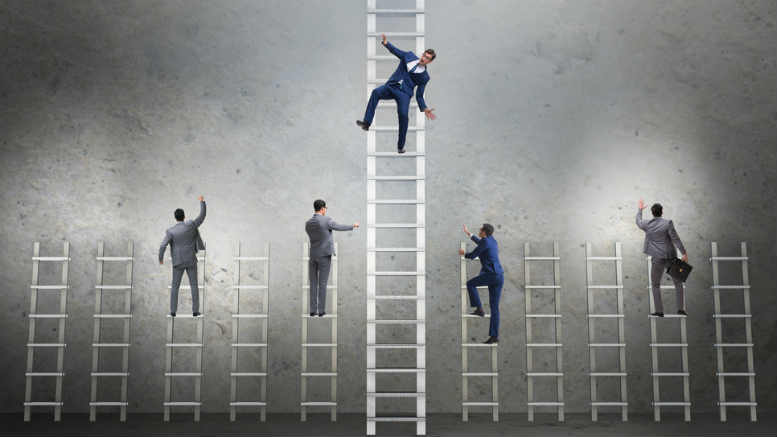 We can’t be certain at this early stage of our Sinvestigation but the recent move by the Deputy Commissioner of Taxation (DCoT) on the incumbent liquidators of Italian Prestige Jewellery bears a passing resemblance to the DCoT’s GST-avoidance case against ABC Refinery.

Prior to being placed into liquidation these entities were controlled by members of the Catanzariti family from western Sydney, though we are unable at this point to confirm if it is the same Catanzariti family which produced such luminaries as Griffith citrus farmer and former Labor Party representative on the NSW Legislative Council Antonio Catanzariti.

If approved the orders will likely see incumbent liquidators Ozem Kassem and Jason Bing-Fai Tang of Cor Cordis relegated to general purpose liquidator (GPL) status, which in this case as in most others means being excluded from funding and indemnities the DCoT has proposed to provide to whoever’s names are on the consents to act on this matter.

Regular readers will recall that in January 2017 the DCoT moved on ABC Refinery after negotiations to fund the directors appointee Schon Condon broke down. Since December 2015 ABC Refinery has gone by the name ACN 154 520 199 Pty Ltd.

The ABC Refinery case involves a $200 million plus claim by the ATO for unpaid GST and associated penalties.