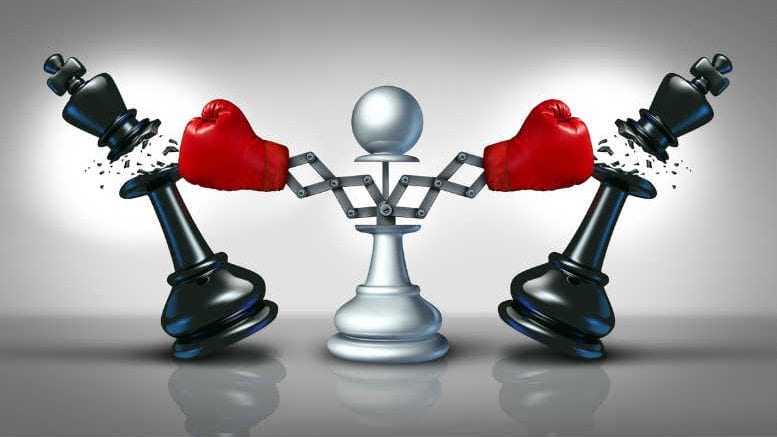 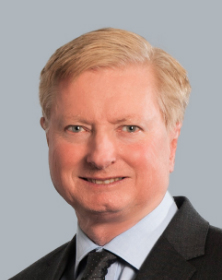 Hall Chadwick’s aspirations to administer deeds of company arrangement (DoCAs) over the Majella group have been incinerated, with the creditors most critically burned by the property group’s implosion pairing up to vote down resolutions that would’ve seen a meeting adjourned so as to allow time for the issues impeding the DoCAs to be removed.

The meeting of the other Monsour entity, Majella Group Holdings (MGH), was adjourned, though the Minutes produced erroneously state that “The chairman noted that he used his casting vote to go with the majority in value of the creditors resulting in the meeting not being adjourned.”

Monsour is currently on bail having been charged in relation to an alleged multi-million dollar fraud involving wealthy Chinese investors.

There is no suggestion Mr Newman is involved and the fate of Monsour’s deeds was almost certainly sealed prior to the meetings of MCFM, held on September 21, 2018 at Hall Chadwick’s Queensland HQ in Queen Street, Brisbane.

According to the Minutes of the MCFM meeting held first at 10:00am, Shannon told creditors that the legal representatives for two Chinese nationals each claiming $5 million had indicated that their respective clients would oppose any resolution adjourning the meeting so as to allow the MCFM DoCA proposal to be modified.

Despite holding special proxies in favour of an adjournment from referrer Rostron Carlysle Rojas and McInnes Wilson Solicitors, Shannon used his casting vote in favour of the majority by value to defeat the adjournment resolution when the subsequent poll result was deadlocked.

Not surprisingly, one of the DoCA opponents – one of the two Chinese nationals each claiming $5 million – then proposed MCFM being wound up.

Shannon again used his casting vote to break the deadlock, despite holding special proxies from Rostron Carlysle Rojas and McInnes Wilson, both of which opposed liquidation.

While MCFM was placed into liquidation, the outcome of the meeting of creditors of MGH at 11:30am was differed because Shannon hadn’t admitted the Chinese creditors claims to vote on MGH.

Monsour’s advisor Chris Olver of Gold Coast advisory Faro Strategic pushed for an adjournment to consider the MGH DoCA proposal on the basis that “given the DoCA of MCFM was not voted for, the Director’s DoCA proposal for the company would be considerably different”.

Shannon however reminded creditors that the proposed source of funds was the same for both DoCAs and that one of the foreign creditors – Significant Investor Visa (SIV) aspirant Mr Fushen Li – had earlier this year had freezing orders slapped on the same Majella Group assets Monsour had intended to use to fund the DoCAs.

While Olver insisted the funds for an amended DoCA “…. would come from an another entity …” the meeting heard that not only would Li not agree to modify the freezing orders but it was his intention to lodge a new proof of debt and to stand in for the existing petitioning creditor.

Those same freezing orders have also created issues for Shannon, Albarran and Ingram in that they had lodged caveats over Majella Group properties in a bid to secure their remuneration but the validity of that security had to be questionable given Li’s freezing orders covered those same properties.

With the real property assets out of reach and the majority of MCFM creditors by value voting in favour of the remuneration resolutions once the DoCA proposal was defeated it’ll be interesting see where the money comes from. BDO’s Andrew Fielding, who INO understands was sounded out about providing a consent to replace Hall Chadwick, has probably dodged a bullet.

As to the MGH DoCA, will where the money will come from for that is anyone’s guess.