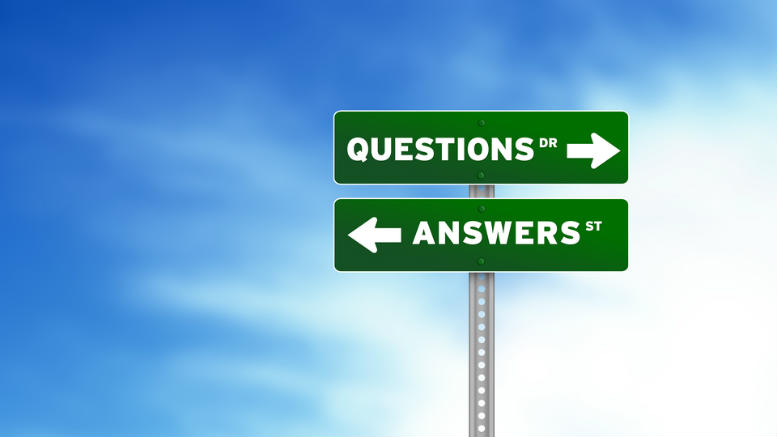 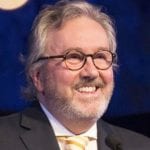 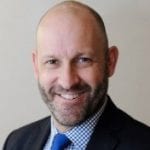 Industry has been quick to respond to the draft reforms Treasury released in August aimed at more effectively combatting illegal phoenix activity and the verdict from the two key bodies is mixed.

Both the Australian Restructuring, Insolvency & Turnaround Association (ARITA) and the Australian Institute of Credit Management (AICM) lodged submissions to the draft reforms on September 28, 2018.

The thrust of the submissions is that while some of the new initiatives are welcome, both organisations insist that there be increased political will to adequately resource and relentlessly pursue enforcement at every level.

ARITA also said it was concerned that the proposed legislation risked duplicating existing powers while failing to address the lack of a specific phoenix offence.

“We strongly believe that a more appropriate response would be to strengthen existing anti-phoenixing tools within the Corporations Act rather than creating quasi-duplicate mechanisms,” ARITA said.

“We are disappointed that an actual “phoenixing” offence has not been created. The absence of this will hinder any effective communication strategy that may actually drive cultural change to call out and mitigate this behaviour.”

The AICM said it expected that there was a genuine commitment from government to pursue enforcement – a not-so-subtle reference to the failure of successive governments to adequately fund the corporate regulator.

“Our support of these reforms is predicated on the understanding that they are reforms that ASIC and other members of the anti-phoenix taskforce require to increase the amount of enforcement activity and that the government acknowledges that enforcement is needed to combat illegal phoenix activity,” the AICM said.

“The AICM supports the positions of ARITA that enhance the ability of registered liquidators to effectively pursue illegal phoenix activity.”

The key points made in ARITA’s submission are:

To view the submissions in full see:

Be the first to comment on "Industry responds to phoenix reforms"