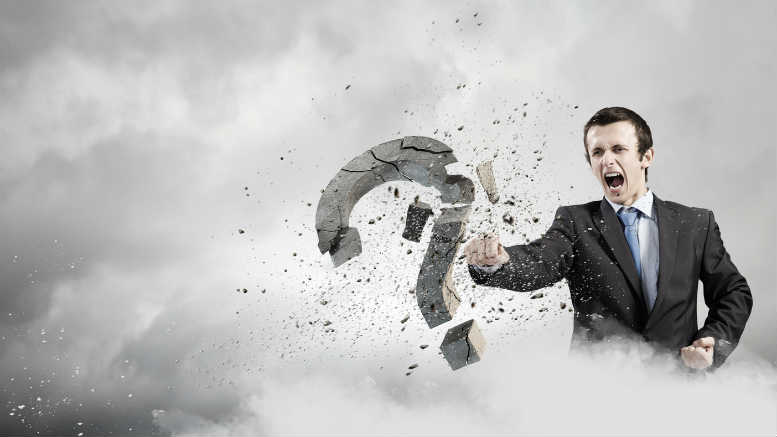 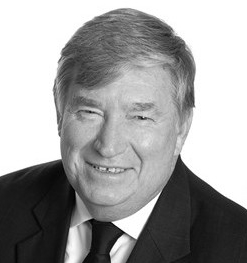 It would have been quite a sight seeing ASIC investigators involved in the regulator’s achingly drawn out pursuit of Peter Macks cross-examined by the South Australian-based liquidator but it is not to be, with Justice Sam Doyle of the Supreme Court of South Australia declining to countenance such entertainments.

In Australian Securities and Investments Commission v Macks [2018] SASC 132 the judge revealed how he had refused Macks permission to grill the ASIC officers – one since retired – in relation to the regulator’s attempts to force an inquiry into Macks’ conduct as liquidator of  Bernsteen and Newmore, companies to which he was appointed back in 2001.

The background to this unwholesome saga is that the director of Bernsteen – John Viscariello – brought proceedings against the former PPB partner Macks in 2006.

It’s not all that difficult to understand why. As liquidator Macks racked up more than half a million in legal fees chasing a $28,000 debt owed to the companies by Vicariello’s ex-girlfriend. Proportionality is not in the eye of the beholder.

Viscariello’s subsequent pursuit of Macks wound through various courts and ultimately found expression in a number of judgments that shed light on the conflict-nurturing profit-sharing arrangement between Macks and Minter Ellison. But that’s another story.

After the South Australian Supreme Court made findings against Macks in 2014 ASIC began its bid for an inquiry the following year but the liquidator appealed the 2014 verdict and was partially successful, with the Court of Appeal in December 2017 setting aside some of the 2014 findings.

” …… the Full Court did not set aside Kourakis CJ’s finding that, as liquidator of Bernsteen, Mr Macks acted in breach of s 180(1) of the Corporations Act from 28 April 2006 in failing to exercise the degree of care and diligence required by him as an officer of Bernsteen in applying Bernsteen’s funds in connection with certain pieces of litigation,” the judge said.

“Further, the Full Court was not asked to, and did not, interfere with findings that had been made by Kourakis CJ to the effect that Mr Macks fabricated two memoranda that he provided to ASIC in 2009 in the course of an inquiry by ASIC into his conduct as the liquidator of Bernsteen.”

In the wake of the Court of Appeal’s judgement ASIC applied to amend its originating process to reflect the revised findings.

Mack’s objected, and in May 2018 applied for a permanent stay of the inquiry proceedings. He asked the court to declare them an abuse of process.

“At the heart of these grounds is Mr Macks’ complaint that ASIC has been aware of concerns about his conduct in respect of the administration of Bernsteen from as early as August 2005; has conducted its own extensive investigation into that conduct from around November 2009; and was aware of, and (largely) declined to participate in, the Viscariello proceedings,” Justice Doyle said.

“Mr Macks contends that, in light of this background knowledge and involvement, ASIC could have and should have pursued any application for an inquiry under s 536(1) into Mr Macks’ conduct as liquidator of Bernsteen well before now, and that in the absence of any explanation for the ‘late’ timing of the application (and the subsequent application to amend), these proceedings should be stayed as an abuse of process, or at the very least permission to amend should be declined.”

ASIC argued quite reasonably that given the appeal it was correct to wait until judgment had been delivered.

As can be ascertained from this latest judgment, Justice Doyle agreed and Mack’s future as a registered liquidator remains clouded, though given the torturous pace of proceedings to date and him having already turned 60, he might very well see out his career before the commencement of any hearing.