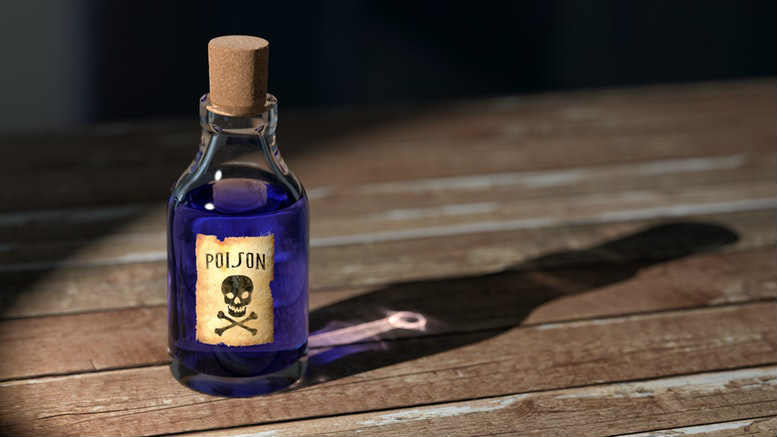 A transferred appointment can contain all manner of surprises. 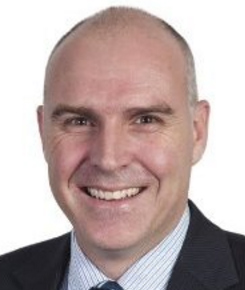 Andrew Wily’s relinquishing of his liquidator’s ticket is generating some interesting fallout, with an application by one of Wily’s replacements leading to the publication of an eyebrow raising allegation about a litigation funder, courtesy of the judge before whom the application was made.

In the matter of City Pacific Limited [2017] NSWSC 784  Justice Paul Brereton of the Supreme Court of NSW included in his judgment a tale that purported to raise doubts about Singapore-based International Litigation Partners (ILP) and its fitness to bankroll an action against City Pacific’s former directors.

In 2013 Wily commenced proceedings against the defendant directors alleging breach of duty in relation to a large loan made by the company that had proved irrecoverable.

By 2015 Wily had obtained the court’s approval to enter into a litigation funding agreement with ILP for the purpose of furthering the proceedings against the former directors.

Fast forward to April 2017. Wily is in the process of shedding appointments in preparation for relinquishing his liquidator’s registration. Worrell’s Simon Cathro gets a call from Squire Patton Blogs asking if he’ll consent to replace Wily on City Pacific and Martha Cave Marina.

Cathro agrees and on May 8 comes before Justice Brereton seeking approval to be inserted as the new liquidator and for approval to enter into the selfsame litigation funding agreement with IPL. Former director Philip Sullivan is granted standing to object and after approving Cathro’s appointments the judge instructs the parties to return before him on May 16.

One of the main objections Sullivan mounted – and he’s a creditor and contributory of City Pacific as well as a defendant – was that the funding agreement Wily entered into permitted a minimum 50 per cent premium to ILP, on top of its costs.

“No sane litigation funder would agree to fund proceedings without some measure giving it some influence.”

This Sullivan argued gave ILP undue influence over how the litigation was conducted. The judge however was not inclined to find that this constituted grounds to overthrow or amend the agreement.

Moreover the judge pointed out that the agreement contained various measures that gave the liquidator ultimate control of the litigation. Further, it included a mechanism to prevent any conflict of the funder’s prevailing over the liquidator’s authority. The objection to premiums dealt with, Justice Brereton turned his attention to the allegation.

“The final issue raised pertains to the fitness of the funder and the purpose for which the proceedings are being prosecuted,” the judge said. “The troubling aspect of this arises from a settlement conference in which Mr Sullivan and his lawyer participated, along with lawyers for the liquidator and a representative of the funder.

“The evidence before me, which stands unchallenged and uncontradicted, is that the funder’s representative asked Mr Sullivan to have a private conversation with him, in the course of which the funder’s representative proposed that Mr Sullivan consent to judgment against him on the basis that it would not be enforced but merely used for the purpose of claims against third parties – presumably insurers – in return for which Mr Sullivan would be paid 50 percent of the outcome,” the judge said.

“In substance the proposal was one for a collusive judgment which, it seems to me, would have been a form of abuse of the court’s process. I am not a little troubled by that evidence,” he said.

“However, the then liquidator, Mr Wily, does not appear to be implicated in it; and certainly the present liquidator Mr Cathro is not implicated in it. It was not suggested for Mr Cathro, who was cross-examined, that he did not intend to prosecute the proceedings for the purpose for which they were overtly brought and there is no reason to suspect that he does not intend to do so.”

Cathro told SiN the City Pacific gig was one of 21 he picked up from Wily following his decision to resign en-masse from dozens of appointments and hand in his liquidator’s registration. Another 22 appointments went to PPB Advisory’s Mark Robinson, though the transfers won’t be effected until next week.

And then there were the 20 or so picked up by Gus Gordon and Michael Hird of Macquarie Gordon & Co which caused Gordon and Hird all manner of grief after ASIC rejected the way in which Wily had convened the meetings of creditors to announced his resignation and replacements. You can read about their travails at: ASIC Intervenes On Wily Resignations .

There’s a school of thought that believes Wily has relinquished his liquidators registration to diffuse the proceedings ASIC brought against him in January this year and which you can read at: ASIC requests inquiry into conduct of Sydney liquidators

Cathro, Robinson and the other inheritors of Wily’s swag of abandoned files however are more likely probing their passed-on appointments cautiously, looking for quirks that cause bring an unwary practitioner unnecessary grief.