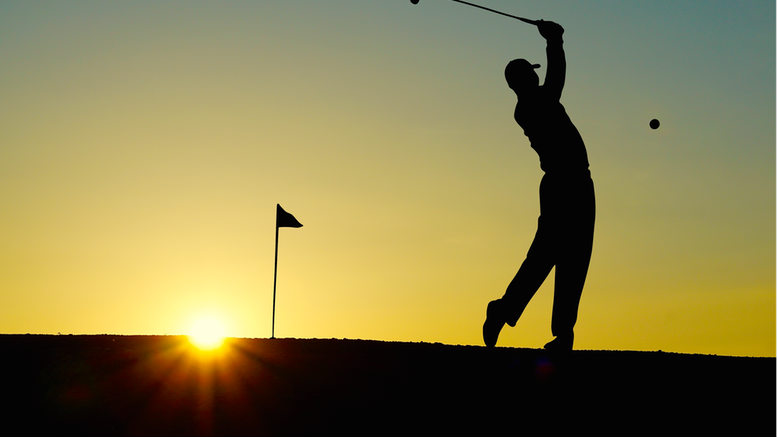 Jirsch Sutherland founder Rod Sutherland looks set to tee off into the sunset.

After more than 30 years in corporate insolvency and bankruptcy, Jirsch Sutherland founder Roderick Mackay Sutherland looks to be calling it quits.

If three decades of accumulated nous aren’t going to buy you an exemption from the obligation to complete 40 hours a year of continuous professional education, then you may as well cash in.

Having already relinquished his liquidator’s registration in early 2016, orders made in the Federal Court this week indicate that Sutherland is be about to surrender his registration as a trustee in bankruptcy too.

On Tuesday, Justice Jane Jagot approved Sutherland’s application to resign as sole trustee of 95 estates in bankruptcy, with all but one of the files going to Jirsch colleagues.

Newcastle partner Stewart Free picked up 24 estates, Melbourne-based partner Malcolm Howell scooped up 51 while Geelong-based Jirsch partner Phil McGibbon pouched 19. The only outsiders to get a sniff where SV Partners’ Jason Porter and Anne Meagher who scored one estate between them.

SiN called Sutherland to discuss his post-practitioner plans but was unable to make a connection. According to his somewhat miserly profile – as perhaps befits a Scot – he apparently doesn’t mind swinging a golf club – which also befits a Scot.

1 Comment on "Jirsch founder calling it quits on bankruptcy caper"