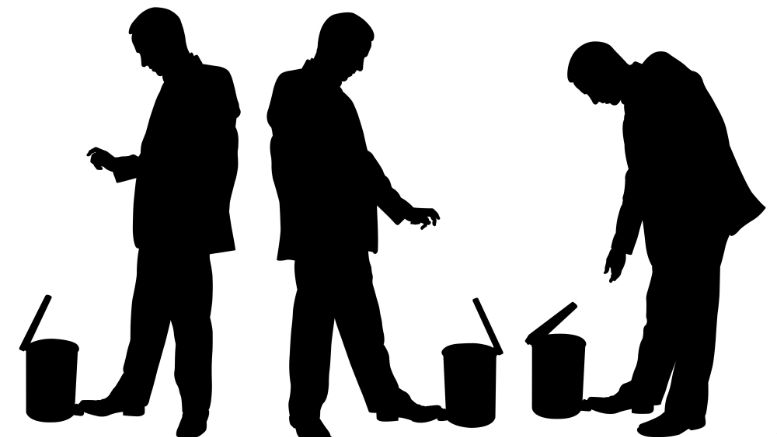 The roll of registered liquidators – currently standing at 653 – is losing a pair of veterans in the form of Grant Thornton’s Greg Keith and Paul Billingham, both of whom are planning to persist in professional life without the benefit or the burden of a license to liquidate.

While the pair’s intentions have been no great secret, details came to light this week via the Federal Court in Keith, in the matter of Aequitas Limited (in liq) [2019] FCA 1314.

The judgment provides reasons for the court’s approval of an application by Keith, Billingham and Grant Thornton (GT) Brisbane partner Shaun McKinnon to resign from 10 appointments.

Keith, who is chief executive officer (CEO) of Grant Thornton Australia, hasn’t accepted an appointment since 2015 and intends to shortly relinquish his liquidator’s registration.

The five appointments he wanted to resign from went to GT partner Andrew Hewitt.

He also intends to relinquish his liquidator’s registration and asked the court to approve the passing of three appointments to his GT colleague Said Jahani.

For his part, McKinnon resigned from the Grant Thornton partnership effective July 31, 2019 and is expected to join BDO after a break.

He asked the court to appoint liquidators Cameron Crichton and Graham Killer as his replacements on two jobs.

According to iNO’s interpretation of ASIC’s list there were 653 registered liquidators as at May 30 2019. The next list should be published next month.

We’ll update you on whether the recent downward trend has continued, mindful that some of the most experienced in the profession are of the view that less might be best.

As one told iNO recently: “the market became de-regulated in 1993 and IPs were able to become registered relatively easily and pick up work through VAs quite easily,” the RL said.

“Prior to that the courts and the banks controlled who got the work and it was tightly held by a small group of firms.

“Post 1993, it opened the flood gates and unfortunately let the Ariffs of the world into positions of trust.

“It has taken some time for ARITA and ASIC to deal with this fault in allowing practitioners to become registered without the necessary resources or brakes and balances to prevent them from unruly practice”. Please take a moment to support INO’s continued chronicling of the insolvency sector.