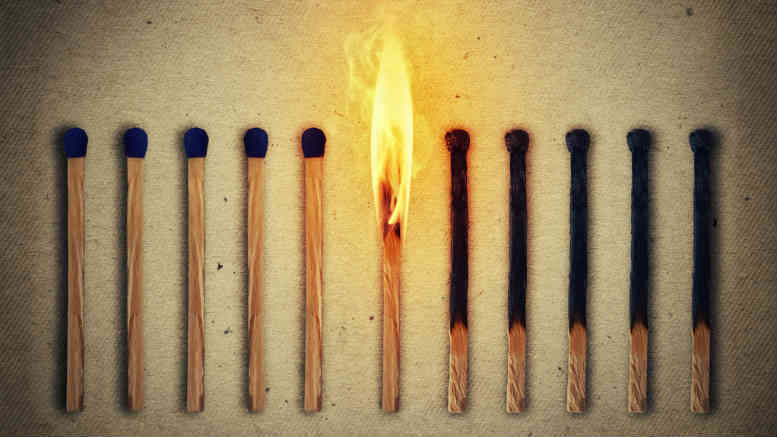 It would’ve been either touchingly naive or perilously optimistic to think the $110 million Clive Palmer agreed to pay to Queensland Nickel (QN) special purpose liquidator earlier this month would strip any heat from the ongoing litigation.

Certainly recent developments might suggest that the settlement with Parbery and a $20 million sayonara with Aurizon a few days earlier should not be construed as signs the billionaire wishes to vanquish those still chasing him with more cheques.

In fact only a day after the settlement with Parbery, Palmer had the court issue a subpoena to Vannin Capital Operations Limited.

British-based Vannin, which is run down under by ex-Ashurst lawyer Tom McDonald, is the litigation funder backing QN’s general purpose liquidators (GPLs).

They in turn are chasing Palmer’s company Mineralogy for about $100 million, much of it identified as loans Queensland Nickel made to other Palmer-controlled entities and subsequently forgave.

The subpoena calls for, among other things, “All documents relating to the 16 October 2018 Deed of Assignment executed between Harrenvale (formerly GE Capital Pty Ltd) and Vannin Capital Operations Limited (Vannin).”

It also demands Vannin hand over all documents relating to or concerning any agreements entered into by Vannin with the GPLs, they being FTI Consulting partners John Park; Kelly-Anne Trenfield and Quentin Olde though Olde is we hear on gardening leave and close to finalising his departure from FTI.

Then this week Palmer’s lawyers asked the Supreme Court of Queensland to stay or toss out the case being pursued by the GPLs because, according to the Palmer camp, their primary purpose was not to recover funds for creditors but to pay out Vannin. That potentially put $10 million in costs racked up by the GPLs in jeopardy.

Presiding Judge Debra Mullins is expected to hand down her decision on that stay application this week and who knows what other surprises Palmer is preparing, now he has so many more resources freed up.

Park and his colleagues could scarcely have imagined they and their funder would be sitting squarely in the billionaire’s sights back in September 2016, when Vannin was the GPL’s first preference among the various litigation funders then queuing to back FTI’s crack at the then less wealthy resources baron.

As iNO exclusively revealed in: Vannin Deal Came After Creditors Refused FTI Park told the then QN Committee of Inspection (COI) that: “Vannin provides the ability for an early exit within the first two (2) years” and that: “If the GPLs are to be successful in any of the litigation actions, the Committee can decide to discontinue Vannin upon settlement of the facility and premium attached and progress in a self-funded capacity.”

Park and Co were younger of course, and their hopes were high.

Interestingly, the only COI member to vote against the Vannin proposal back on September 5, 2016 was FEG Recovery Czar Henry Carr.

With the Parbery settlement, Carr must be feeling as they say ‘very satisfied’ given he can take at least some of the credit for engineering what amounts to a total return of the funds the Commonwealth spent on QN’s worker entitlements. Please take a moment to support INO’s continued chronicling of the insolvency sector.