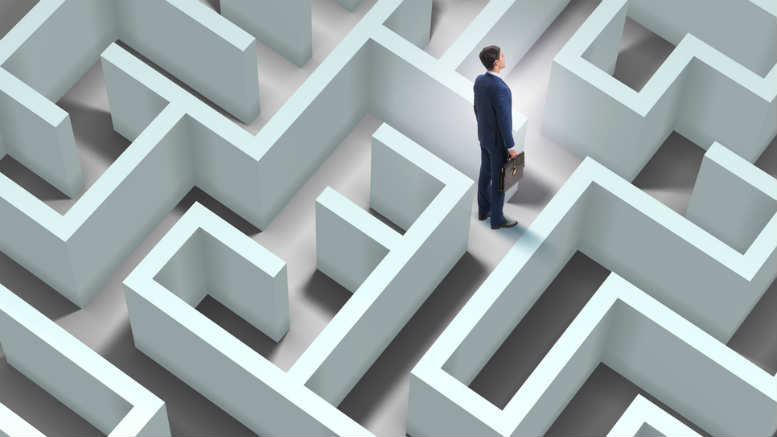 An application for the issue of a “Letter of Request” to the High Court of New Zealand (NZHC) has been ruled “premature” due to the application being ex-parte, but the liquidators of online broker Halifax Investment Services PtyLtd (Halifax) are almost certain to reapply given the unbridled intermingling of client and company funds across Halifax’s Australian and Kiwi operations.

KPMG’s Morgan Kelly and Phil Quinlan – part of the recently acquired Ferrier Hodgson alumnus – applied in the Federal Court of Australia for the Letter of Request to the NZHC as well as other forms of relief and guidance in July.

Following substantial investigations the pair and their team have identified extensive commingling of funds between the accounts of clients of Halifax Australia (AU) and Halifax New Zealand (NZ) .

Their application – outlined in Kelly, in the matter of Halifax Investment Services Pty Ltd (in liquidation) (No 5) [2019] FCA 1341 requested ” …. that the Court issue a letter of request to the High Court of New Zealand (NZHC), requesting that it act in aid of and be auxiliary to this Court in relation to certain matters concerning the liquidation”.

During the hearing the court also heard that the level of commingling across the ditch is such that the KPMG duo are faced with what Justice Paul Brereton described In the matter of BBY Limited (Receivers and Managers appointed) (in liquidation) (No 3) [2018] NSWSC 1718 as a “deficient mixed fund”.

In her judgment which was released yesterday, Justice Jacqueline Gleeson confirmed it, saying: “The commingling from an indeterminate time, coupled with the deficiency, has had the consequence that funds deposited by clients (or deposited as a result of the sale, closing out or realisation of investments by clients) into accounts held in the name of Halifax AU and Halifax NZ on behalf of investor clients have, in a very high percentage of cases, ceased to be feasibly traceable to any entitlement on the part of individual clients.”

“On this basis, the liquidators consider that a very large part of the funds, which, following the sale, closing out or realisation of extant investments, will be held by Halifax AU and Halifax NZ on trust for investor clients, will constitute, in effect, a single “deficient mixed fund” containing moneys held on trust both by Halifax AU for those who invested through it and by Halifax NZ for those who invested through it, in respect of which tracing to any entitlement on the part of individual clients is not feasible.”

Kelly and Quinlan want the NZHC to assist as they run parallel proceedings in Australia and NZ with a view to determining the appropriate level of pooling of the intermingled funds.

To limit the likelihood of the two countries’ courts dispensing contradictory guidance Kelly and Quinlan want the applications for pooling to be heard by both courts together and Justice Gleeson was largely on board. Except for the fact, as referred to earlier, that their application was made ex parte.

“In my view, the parties who will respond to the liquidators’ application should be identified, the issues between them and the liquidators defined and their views sought as to the most efficient and effective way of proceeding in this case, before any formal request is made by this Court to the NZHC,” the judge said.

“One or more of those parties may oppose a concurrent hearing of the FCA and the NZHC.

“In addition, once the contradictors to the application are identified and their positions understood, it should be possible to identify with more precision about the respect or respects in which the NZHC will be asked to act in aid of and auxiliary to this Court and, quite probably, vice versa.

“More will also be known about the course of the proposed NZ application in the NZHC.

“Accordingly, I consider the application for an order under s 581(4) to be premature,” she said.

“I will not make the order of the kind sought in prayer 3 of the interlocutory process, but note that the liquidators may make a further application for an order pursuant to s 581(4) in due course.” Please take a moment to support INO’s continued chronicling of the insolvency sector.