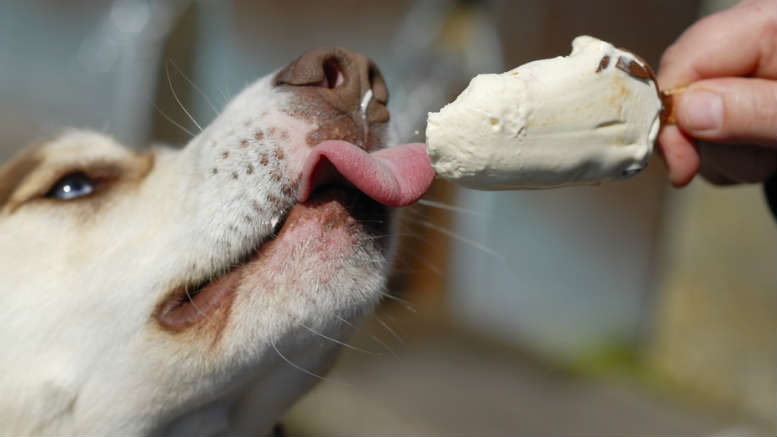 Liquidators don't always have it their way when trying to move proceedings to a different court. 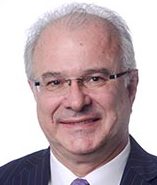 A bid by Deloitte pair David Lombe and Robert Woods to transfer their stoush with solar cell installer Massive Solar (MS) from Sydney to Melbourne has failed after a judge concluded that “the interests of justice require that the proceedings continue in this Court.”

Lombe and Woods were appointed liquidator to Inverter Solar (IS) by order of the Supreme Court of Victoria on July 13, 2016. Their appointment followed an application to have IS wound up made by Chinese solar cell manufacturer, Dortmund Energy.

According to the judgment of the NSW Supreme Court’s Justice Guy Parker things went thermo two weeks later after the liquidators had the locks changed at a premises in Silverwater, NSW.

“These proceedings were commenced on the following day, 28 July, by the filing of a summons naming MS as plaintiff and the liquidators as the defendants. On that day, orders were also obtained ex parte preventing the liquidators from interfering with MS’s access to the Silverwater premises,” the judge said.

The ex-parte orders were subsequently extended and the proceedings put on a proper footing, with MS claiming that the actions by the liquidators in seeking to, or in taking possession of the premises caused damage, including loss of sales.

MS filed a statement of claim in August and the matter was due to return to the court in November, 2016 but on September 14 lawyers for Lombe and Woods sent a letter of demand to MS.

The letter demanded payment of approximately $5.7 million and stated that unless payment was made within seven days, legal proceedings would be commenced without further reference to MS.

“I accept that I should not privilege MS’s position merely because MS commenced these proceedings first in this Court. But, in my view, if I were to act on the basis which I am invited to act by counsel for the liquidators, I would, in effect, be privileging the liquidators’ choice to bring their claims by way of separate proceedings in the Federal Court in Victoria, rather than by way of cross-claim,” he said.

“In my opinion, the institution of separate proceedings is always apt to result in additional costs being incurred compared with bringing a claim by way of cross-claim in the original proceedings. In those circumstances, having regard to the history that I have set out, the interests of justice require that the proceedings continue in this Court as the first Court to embark on determining the disputes between the parties.

“Accordingly, I must refuse the liquidators’ application for transfer and I see no reason why costs should not follow the event.”